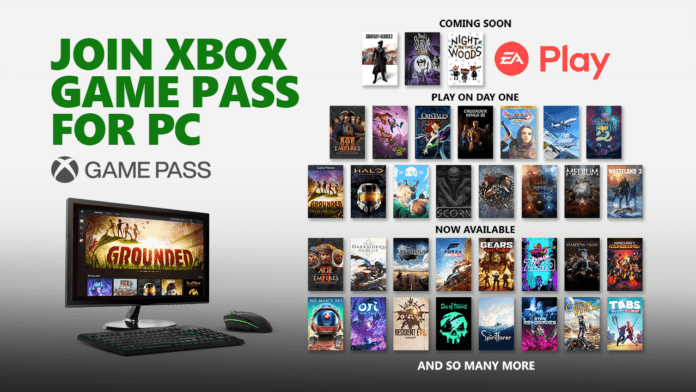 Microsoft is once again giving away subscriptions to Xbox Game Pass for just $1 (Rs. 50). For the price, subscribers can get access to an expanded library of games on both Xbox consoles and PC, as the new offer is only valid on Xbox Game Pass Ultimate subscriptions.

To redeem the offer, simply head to the Xbox Game Pass website, log in with your Microsoft account, and subscribe to the Xbox Game Pass Ultimate plan. If you just care to play on PC, you can get Xbox Game Pass for PC for just $1/Rs. 50, but it’ll only be valid for one month. With XGP Ultimate, you’re getting 2 extra months for free, as well as the ability to play bonus games on your Xbox console.

The offer is valid for both new subscribers as well as those with currently inactive subscriptions. After paying for the subscription, you might want to cancel recurring billing if you don’t want to be charged the full price after 3 months are over.

Xbox Game Pass includes hundreds of games, including those from Bethesda and EA thanks to a recent partnership. All future Xbox exclusives will also release on Xbox Game Pass on both console and PC. As of last month, Microsoft reported that Game Pass accounted for nearly 80% of the company’s gaming revenue, much higher than that from the individual console or game sales. With the Microsoft Store on PC getting a major redesign this summer, now is a great time to avail of the new offer and get 3 months of Xbox Game Pass for almost free.