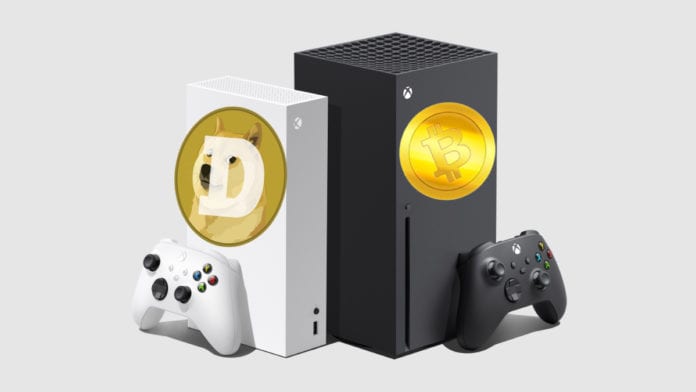 Microsoft is currently testing the waters for cryptocurrency payment options, including a “Pay with Bitcoin” option for purchasing content on its Xbox consoles.

The new option was first spotted on the Xbox Series subreddit, where a user posted a screenshot of their payment options on the Xbox console.

This is certainly an interesting move by Microsoft, one that will certainly make way for accepting cryptocurrency on a larger scale. If Microsoft decides to go ahead with this, it will put them on the currently small list of major retailers, including Tesla, accepting bitcoin as a legitimate currency. It also comes at an interesting time, with a boom in cryptocurrency mining happening across the world right now.

While the mining boom, coupled with Covid-19 supply chain issues, has certainly resulted in global chip shortage, it looks like Microsoft is planning forward for the near future. The feature hasn’t been officially added yet, with it only available as part of a survey for Xbox Insider program for beta testing.

As per Cointelegraph, Microsoft currently has no plans to invest in Bitcoin, following Tesla’s historic $1.5 billion dollar expansion into cryptocurrency. You can learn more about how Bitcoin works here.