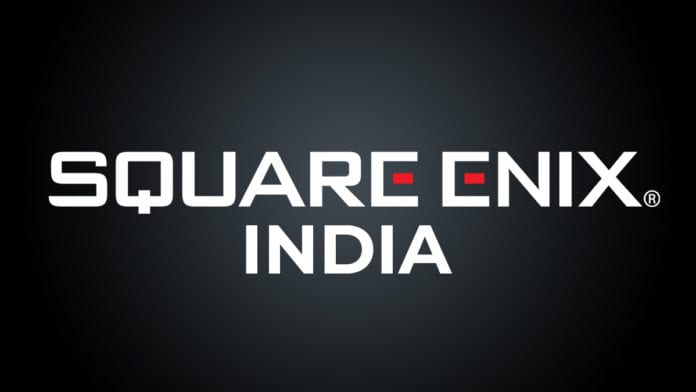 Square Enix, the Japanese developer/publisher behind hit franchises like Final Fantasy and Tomb Raider, recently entered India with Ludo Zenith, its first game developed in partnership with JetSynthesys. We had a chance to talk to Ryoma Matsui, director of Square Enix India, about how the company is planning to establish a foothold within the gaming market in the country, whether that only stops at mobile gaming and more.

This isn’t the company’s first foray into the Indian market. Square Enix had tried to establish itself in the country a few years prior to shutting down in 2014. When asked what the company had learned from its prior experience (under different leadership), here’s what Matsui-san had to say –

“Comparing with that time, which was almost 8 years ago, more people have smartphones. More people are playing games, the infrastructure has advanced and Fintech [paying money online] has gone through a drastic change. We feel that the Indian audience is ready to accept our games.”

Square Enix India has been established as a mobile games publishing subsidiary, but we had to ask what that means for any possible development of console games, either original or supporting other studios ala Ubisoft India.

“We are not a studio-like Ubisoft India, but our idea is – ‘local production for local consumption.’ As of now, we are not really looking into making games from other markets in India. As of now, we don’t have any plans to start working on a console/PC game. But of course, if we feel that one of our IPs which are from that market might sell in India we will support them in promotion and marketing.”

With Square Enix having a huge library of IP with games like Avengers, Tomb Raider, and Final Fantasy, we asked whether there are any plans of bringing those franchises to mobile (or console) in the country.

As of now, Square Enix’s plans for India are mostly limited to publishing games in partnership with local developers. Beyond that, while the primary focus seems to be on developing mobile games, Square Enix India does seem interested in exploring avenues such as cloud streaming, if and when it does arrive properly. It’s clear that the company’s plans to develop an original game are in an early phase, but it most likely will be limited to mobile for now. To know more about Square Enix India’s involvement in developing Ludo Zenith, check out our interview with game developer JetSynthesys’ chairman here.