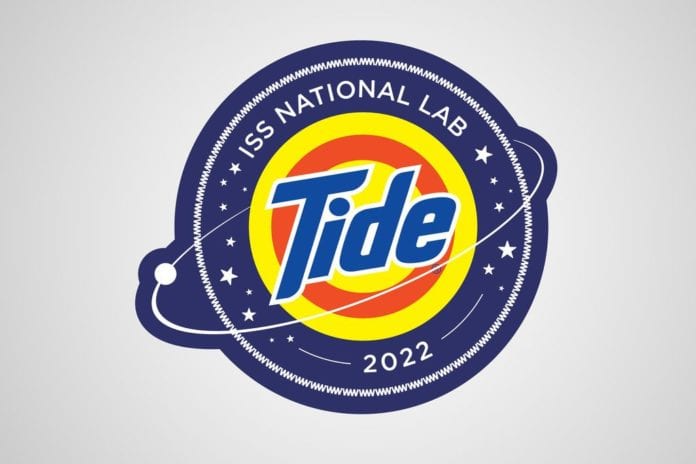 Life in space can be extremely difficult for human beings. At the International Space Station (ISS), astronauts spend a rather long time adjusting to changes in terms of the life-defining basic physical laws – like gravity.

Ever wondered how astronauts do laundry in space?

Well, they actually don’t. Even the most minute and banal tasks can prove to be technological nightmares when outer space is concerned. They wear and re-wear their regular clothes and attire till the time they can’t tolerate the filth and foul odour anymore. Ultimately, the clothing items become so used that they must be thrown out. They are then disposed of into the incinerator and astronauts move on to their next outfit and the same cycle continues.

NASA has attempted to change this practice and help stop the discarding of tons of dirty clothes every year. In accordance with their long-term missions, this traditional routine of “doing laundry” in space, as a matter of fact, is just not sustainable. As a result of this, they have joined forces with Tide to develop a laundry solution for the problem at hand.

The space agency is collaborating with Procter and Gamble to create specially designed fabric care products to keep astronauts’ spacesuits clean, so they can be worn for months and years, just like on Earth. The agency wants to find a permanent solution to make laundry in space easier and figure out the best way to clean astronauts’ clothes in space.

In order to achieve this feat, the company will launch a series of experiments using detergents of the Procter & Gamble brand. They have made use of existing data and machine learning technology to get a grasp of what likely will or will not work in space, mimicking conditions like a weakened gravitational force.

Shailesh Jejurikar, chief executive officer of P&G’s fabric and home care division is of the opinion, “Scientific breakthroughs always start from a very limited application, but when we get that breakthrough, the ability to use it to solve today’s problems on Earth is going to be phenomenal.”

Tide scientists have been focused at work on developing a new detergent formula for the astronauts to do laundry in space, keeping long-duration missions in mind, as well as a space-affable washing machine. After many attempts, they have finally come up with a fully degradable detergent that will wash clothes without wasting water. Within a year, Tide will be dispatching experiments up to the ISS to test their new products, including classics like Tide to Go pens and wipes, at the International Space Station. As a part of its “Mission PGTide”, they’ll be testing fabric care products over the next decade on missions to the moon and even Mars.

Later this year, P&G will send custom-made detergent into space to study how it reacts to six months of weightlessness. Next year, their prototypes will be sent to the International Space Station to test whether they function in microgravity conditions and in space’s radiation levels.

At the same time, similar experiments will be conducted on Earth by scientists. The company aims not only to solve the issue of cleaning dirty laundry in space but also to advance the laundry system here on Earth. Once the science is brought back down to Earth, the amount of water used for washing our clothes will be far less compared to the present numbers.

According to Aga Orlik, the senior vice president of fabric care in North America at Tide’s parent company P&G, “Humanity has reached a pivotal point where on one hand, we’re on the exciting cusp of space colonization, and on the other, facing a critical period where action must be taken now to save the planet we all call home.”

Climate change has already begun hampering the global water supply, causing both droughts and floods in different regions. Beyond making a difference for the astronauts, this partnership could have huge implications for Earth-bound customers also, towards a sustainable habitat.