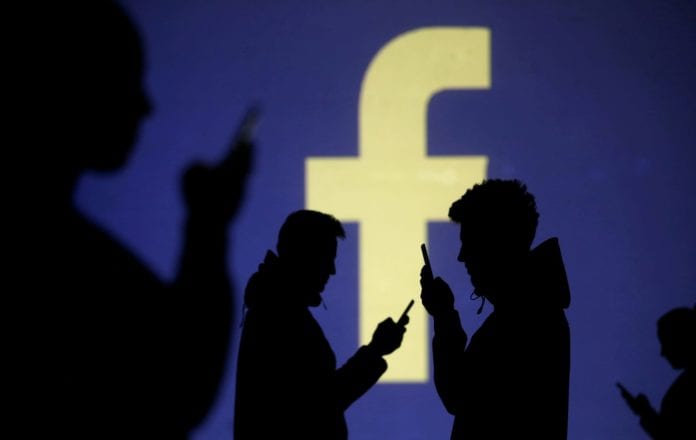 Facebook’s new safety feature which enables users to choose the option ‘Lock your profile’ was rolled out today. This safety feature helps users, primarily women, to have control and safeguard their profiles from people who they are not friends with on Facebook. Choosing the option ‘Lock your profile’ will safely lock the user’s profile, disabling access to their photos and posts on their timeline.

Once this safety feature is enabled, non-friends will not be able to see and download the profile pictures and cover pictures of users. Upon activating this feature, there will be an indication given to the Facebook user that their profile is locked.

Facebook’s India team has also discussed how photo safety concerns have been bothering women in India for a while now. The number of cybercrime cases has only gone up in recent times, however, with this one-step privacy setting, women will be able to protect their online profiles. Locking the profile comprises of existing privacy settings along with several new settings. With just a few taps, non-friends will have no access to users’ posts and photos – both historic and current.

Roxna Irani, Facebook’s Product Manager, also mentioned in a videoconference that in addition to safeguarding one’s Facebook’s display picture through ‘Profile Picture Guard’, this feature will further enable users to have control over the content they wish to share. “Women were most nervous about their profile picture being downloaded and shared… Over time, we realised that they want this feature to extend to other photos as well,” she further stated. This safety feature update comes after research being conducted for as long as three years.

The public policy director at Facebook India, Ankhi Das said in her statement that the company is deeply aware of the concerns people in India, particularly women, have about protecting their online profile. “Today, we are announcing a new feature which, in one easy step, will give people a lot more control, ensure their privacy and keep them safe and secure online,” as further mentioned by her.

A locked profile will have a ‘Blue Badge’ symbolising that the profile is locked, this will not allow the Facebook user to post publicly on their timeline. Once the user deactivates the profile lock, they can again post publicly on their timeline. Due to “skewed gender representation” as rightly pointed out by Ankhi Das, for users of social media the biggest barrier and concern still remain the safety on one’s identity on social media.

“We have often heard from young girls that they are hesitant to share about themselves online and are intimidated by the idea of someone misusing their information. I am very happy to see that Facebook is making efforts to learn about their concerns and building products that can give them the experience they want. This new safety feature will give women, especially young girls a chance to express themselves freely,” Ranjana Kumari, director, Centre for Social Research said in a statement.

The steps listed down below will tell you how to lock your profile in case you haven’t already:

This change comes after a host of new features by Facebook in the past couple of weeks including Messenger chat rooms and a new desktop site. The changes are supposed to make the website more interesting to its users.