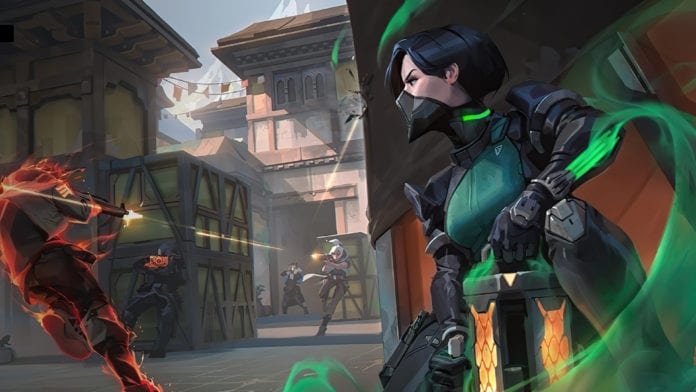 The announcement comes from The Game Awards’ stream. Watch the launch trailer here:

The closed beta will be ending five days prior to launch, i.e., on May 28. The entire game will then go offline for maintenance as Riot prepares for launch.

The game will be launching “across the majority of regions worldwide,” Riot says as they talk about reaching out to players worldwide. They’ll also be deploying new servers in Warsaw, Madrid, London, Atlanta, and Dallas.

What About Indian Players?

Riot says India won’t be getting dedicated servers at launch but, Indian players will be routed to SEA servers. Valorant has been gaining a lot of traction in the Indian gaming community. With a lot of people even desperately already getting into the closed beta using VPNs and everything, it’s no doubt that it would sell like hotcakes (if it wasn’t free, that is).

Obviously this would cause higher latencies, but atleast we’re getting to play it at launch, unlike Vietnam. And seeing how Riot notices the huge demand in India, it’s certain that we will definitely get dedicated servers sometime later on.

For those who managed to get into the beta, Riot says their progress will be reset and they “will start fresh, progressing from the same starting line as they compete with players around the world.” The developer also says that it’s planning to add new modes, characters, and maps “shortly after launch.”

The Last of Us Part 2: ‘Inside The Gameplay’ With Devs