The world, mainly the human race, has seen significant impacts of COVID-19 but lockdowns and lack of human activities have not affected the rate of climate change across the globe. Greenhouse gases are still increasing and mounting to a hazardous concentration in the atmosphere. The world is also going to witness days with the hottest weather in subsequent years. The Paris Agreement is failing miserably and the annual temperature rise exceeds the 2°C benchmark as stated in the conference of the Parties (COP) 21.

“Greenhouse gas concentrations – which are already at their highest levels in 3 million years – have continued to rise. Meanwhile, large swathes of Siberia have seen a prolonged and remarkable heat wave during the first half of 2020, which would have been very unlikely without anthropogenic climate change. And now 2016–2020 is set to be the warmest five-year period on record. This report shows that whilst many aspects of our lives have been disrupted in 2020, climate change has continued unabated,” exclaimed World Meteorological Organization Secretary-General, Professor Petteri Taalas.

What is Green House Effect and its association with climate change?

Green House Effect is generally the phenomenon in which the sun’s heat is trapped in the Earth’s atmosphere due to various gases like carbon dioxide, methane and nitrous oxides. These gases are termed as greenhouse gases and if found in higher concentrations than usual, pose a significant threat to life on Earth. The irony here is that these gases also contribute to maintaining the temperature of the atmosphere for life to thrive on Earth, but create serious hazards for our planet when in excess.

This process is directly linked to climate change. Every degree rise in temperature leads to the melting of glaciers and as a result, escalation in the level of seawater. This may seem to be a very natural process. But do you know? Most of Jakarta (Indonesia) will be underwater by 2050.

How is the United Nations tackling this issue?

UN Secretary-General António Guterres said “This has been an unprecedented year for people and planet. The COVID-19 pandemic has disrupted lives worldwide. At the same time, the heating of our planet and climate disruption has continued apace.” He further added “Never before has it been so clear that we need long-term, inclusive, clean transitions to tackle the climate crisis and achieve sustainable development. We must turn the recovery from the pandemic into a real opportunity to build a better future. We need science, solidarity and solutions.” while presenting the report on 9 September 2020 at the UN headquarters in Geneva.

What steps are the major CO2 producing countries implementing?

China has implemented a program to increase its net forest cover and is also experimenting with a carbon trade scheme in the country. Various lawmakers have also implemented this plan in many provinces of the developing nation.

The country has taken effective measures, especially at the federal level to curb the production of carbon dioxide and nitrous oxides in its various states. Individual stakeholders have also implemented several plans to reduce emissions resulting from industries and transportation systems.

By the action of the Kyoto Protocol, all the members of the European Union had agreed to reduce their carbon emissions by 8% by 2012. They have also established a significant carbon trading plan which has proved to be very effective in achieving this common goal.

India has come forward by implementing a tax on coal, thus focusing on the use of renewable energy and power. Apart from this, the country has also launched a plan to produce 20 gigabytes of solar power by 2022. 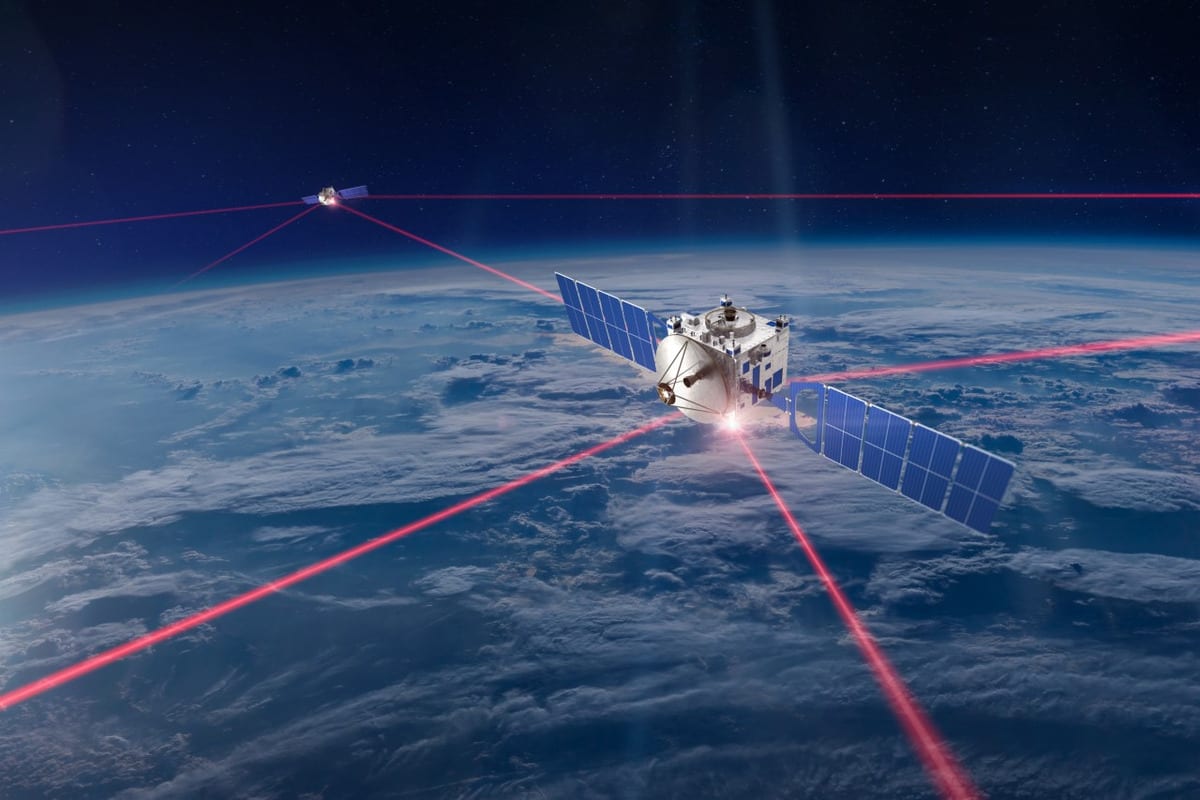 To Attract Mates Amidst Noise, these Frogs Wave their Arms and...