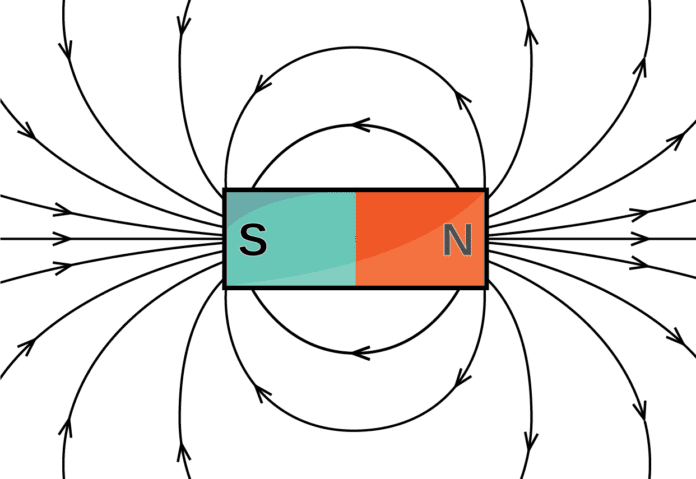 When Physicists get down to work, things get real. New major discoveries in physics are rare and often lead to some breakthroughs which can change our perspective of the Universe. There haven’t been any major discoveries in physics in the last decade except maybe the detection of Gravitational waves. One of the areas where a lot of progress has happened is electromagnetism. The physics of the mutual effects that electricity and magnetism have on each other has yielded some of the most fantastical results in human history.

From the invention of literally every electrical device used in our journey to the Moon, Mars, and beyond, we owe it all to inventions that find their root in this area of Physics.

Since these two phenomena are so closely interrelated, it is not much of a stretch of the imagination to think that you can influence the electrical properties of a substance through its magnetic properties and vice versa. There are certain crystals in which this can be done. It is called the Magnetoelectric effect, and it seems to be all the rave amongst physicists. Recently, a special material was examined by researchers, which did not exhibit any magnetoelectric properties on a rough examination.

As it turns out, some deep digging by physicists was required to figure out how the magnetoelectric effect works on this material. Careful experiments have shown that it works in this material in a completely different way. It has to be controlled in a much more sensitive manner than other materials. Small variations in the magnetic field have been observed to drastically alter the state of the electrical properties of the material. The reason for the coupling of the magnetic and electrical properties of any material is its internal symmetry. If the material exhibits a high degree of internal symmetry, then there is no theoretical basis for the coupling effect.

This is what makes this discovery by these physicists so special. The material in question here is a langasite made up of Lanthanum, Gallium, Silicon, and Oxygen, doped with holmium atoms. This material is extremely symmetric, which means it should not allow a magnetoelectric effect, theoretically at least. The theoretical results hold for weak magnetic fields, but when the strength of the magnetic field is increased, the Holmium atoms change their quantum state and gain a magnetic moment. This, coincidently also breaks the internal symmetry of the atom.