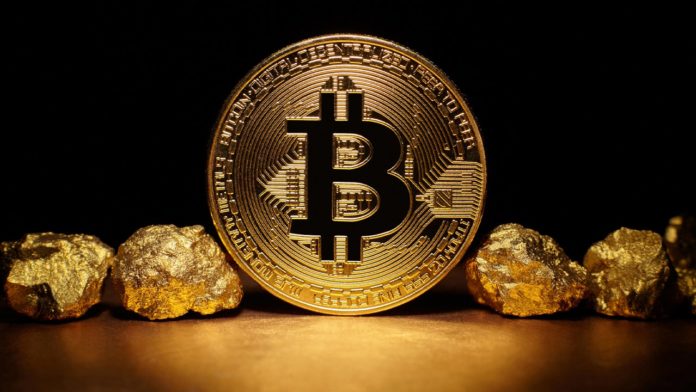 China is one of the biggest cryptocurrency markets, however, the government has been very suspicious of bitcoin and they even officially banned trading back in 2019. But there was still a certain limitation to the ban, this allowed users in China to use other foreign exchanges. 2 years later, however, today China has announced that all cryptocurrency transactions are illegal in the country.

The statement reads, “Virtual currency-related business activities are illegal financial activities [and] seriously endangers the safety of people’s assets.” So this clears that engaging in such activities is now a crime and will be and that foreign websites offering such services to Chinese citizens would also be illegal. While this is something that a lot of people were expecting to happen as back in May this year, even government officials spoke out against continued trading in cryptocurrencies and warned traders they would have no legal protection for their investments.

Reports suggest that China until now has been such a big cryptocurrency market, Cambridge University’s Bitcoin Electricity Consumption Index estimated that, in April 2021, China was responsible for 46.04% of global Bitcoin production. This ban means to use to be an absolutely massive player in the Cryptocurrency market.

Now as for what this could mean to the GPU market, we could see even more GPUs from mining farms flooding both the Chinese and worldwide used markets. This should, hopefully, bring prices down due to market saturation although you should be wary of their condition due to extensive mining use. However, there is still a lot to be excited about in the near future as GPU prices could very well be now sold at their MSRP. Intel recently confirmed that it will be partnering with the likes of Asus and other OEMs for its upcoming Alchemist launch and Nvidia is rumoured to be refreshing its RTX 3000 lineup with ‘Super’ variants too.