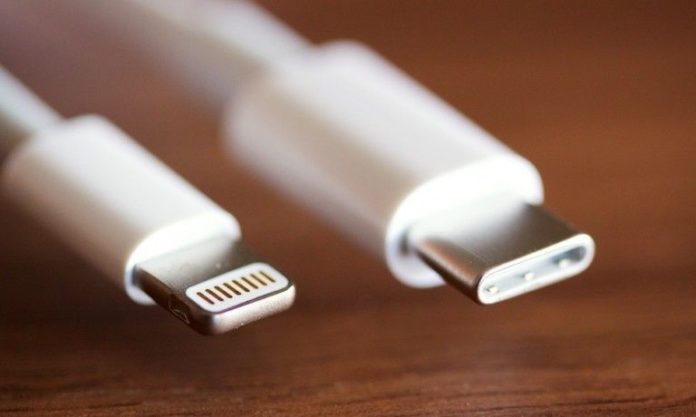 Nearly after a decade of discussion, the EU’s executive arm European Commission has proposed a draft pitching common charging port for mobile phones, tablets and other electronic devices, including those manufactured by Apple. For those unaware, Apple uses proprietary Lightning connectors on iPhones, AirPods and entry-level iPad instead of USB-C, which a whole chunk of the industry has adopted, and it’s going to hurt the Cupertino giant a lot.

The new rule will apply to not just phones or accessories but a whole lot of other electronic devices such as speakers, consoles, and cameras. Manufacturers will also be forced to make their fast charging technologies compatible with other chargers and smartphones. Also, the new rules would allow customers to ditch the included charger.

EU executive vice president Margrethe Vestager in a statement. “European consumers have been frustrated long enough about incompatible chargers piling up in their drawers,” in a statement. Apple is not happy and says a one-size-fits-all charger will put an end to innovation, and it will end up creating more pollution. The EU says that European consumers have spent EUR 2.4 billion annually on buying new chargers, and the situation is “inconvenient”.

Also Read: How To Connect Bluetooth Speaker/Headphone to Nintendo Switch

In a press conference, EU commissioner Thierry Breton said that “there is plenty of room for innovation on wireless.” leaving devices with wireless charging capabilities out of the picture. Later, an EU spokesperson confirmed that the new rules are only applicable and charges through a wire. So, maybe it’s time for the rumoured portless iPhones and who knows, we might get portless phones from other manufacturers as well.

The new Radio Equipment Directive draft needs to pass a vote in the European Parliament before becoming a law. Manufacturers will have 24 months to comply with the new rules once passed by parliament. There’s a high chance of the proposal passing a vote as parliament has already voted in favour of rules on a common charger before, so the revised draft won’t have much opposition during the voting.