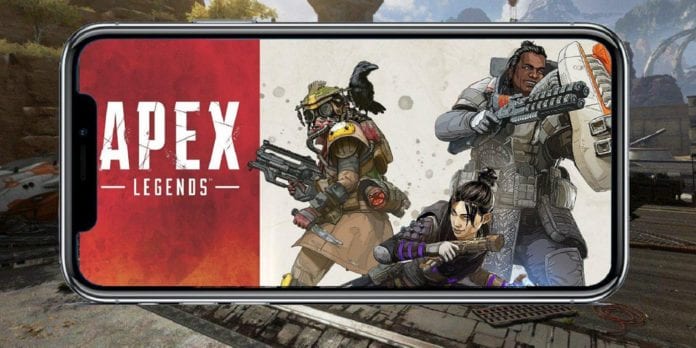 One of the best online survival combat games, Apex Legends had planned to release its mobile version in 2020. But due to the pandemic situation created by COVID-19, Respawn (game developer) has postponed the release date.

As discussed in our previous coverage, Apex Legends Mobile has the potential to overshadow the big names like PUBG Mobile and COD Mobile.

The online-multiplayer game is unique because of its diverse cast of characters and their abilities, unlike PUBG Mobile. Upon launch, the game gave good competition to various well-established battle-royale games.

Apart from the gameplay, the characters in the game are the stand-out feature of the game. The game has a total of 13 characters, which is way more than those present in other online combat mobile games.

One of the reasons why the game is turning out to be the most anticipating one is that the game will be an EA published game. Electronic Arts is one of the most renowned (if a quite anti-consumer at times) publishers in the gaming community. This will be one of the biggest mobile games under the EA banner.

Previously Apex Legends Mobile was supposed to arrive at the Android platform by late 2020. Now the release has been rescheduled and the game will be available by early 2021.

Although there’s no official statement regarding the new release date, the expected date for Apex Legends Mobile according to various sources is May 2021. So all the enthusiastic gamers who want to give this a game a try will have to wait for nearly a year now.