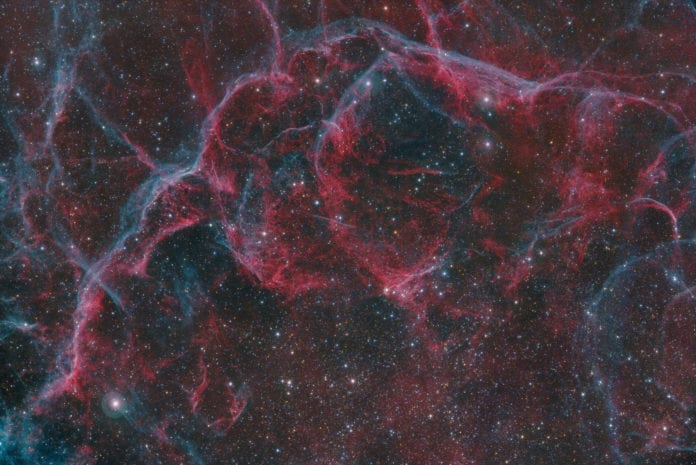 Proof of alien life has been the object of researchers’ fantasies for a long time. The countless radio telescopes across the globe have, at one point or another, searched the cosmos for signs of alien life. Needless to say, so far, all we have met with is disappointment. Having said that, the probability that life evolved in one of the planets out there is pretty high; this means that the results that we have right now are nothing but a direct consequence of our minuscule reach and poor attempts at finding the crucial evidence.

Researchers recently set out to correct one of these mistakes. The scientists performed a comprehensive search of a patch of the Southern Sky. The result was disappointing as there was no trace of alien life anywhere. The search encompassed at least 10 million stars, which were all situated in what is known as the Vela region. This was one of the widest and deepest searches for alien life yet, known as the Murchison Widefield Array (MWA). The Australian endeavour resulted in no signs of any signs of technology that one can expect to find within the range.

However, the search serves a dual purpose. In addition to trying to find signs of alien technology, it also served as a proof of concept for any such searches that could be undertaken in the future. Astronomers from the International Centre for Radioastronomy Research (ICRAR) are hopeful that this particular search will inspire other observatories across the globe to undertake similar missions.

The search was based on some basic assumptions, the most prominent being that aliens would communicate with radio technology as we do. This is why radio telescopes were used during the search. This does not mean that aliens will necessarily use the same technologies we do, a possibility that might have led to said disappointing results.

The search was inspired by the fact that our communication systems, which rely heavily on radio signals, constantly leak them out of the Ionosphere. The reach of this leaked wave is constantly expanding. If another alien civilization were to train their radio telescopes towards us and they were in range, they could easily detect our presence. The MWA has a very wide field-of-view that came in handy when they scanned the sky around the constellation Vela for 17 hours. The search was exhaustive and covered around 10 million stars.

While this search might have ended on a negative note, it is wholly possible that there may be some civilizations out there that utilize technologies that we cannot even dream of. To consider this possibility, a very diverse search needs to be carried out, not only for radio signatures.