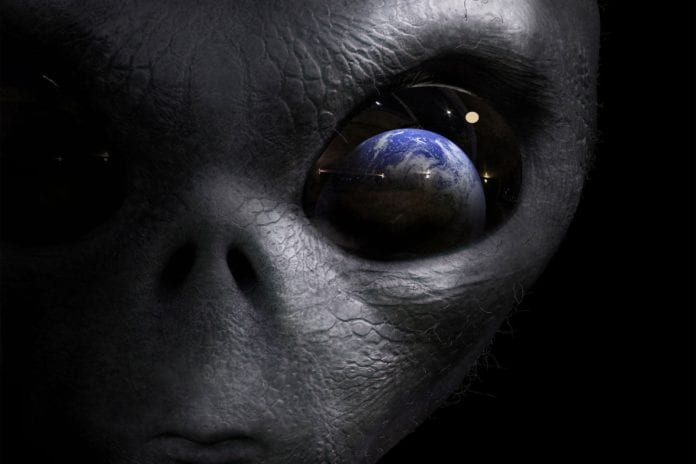 The search for alien life has been going on for quite some time now. Ever since the Sci-Fi literature community started flirting with the idea of aliens, the general public, along with the scientists, has been spellbound by the idea of finding potentially intelligent aliens out there. Starting from the 1960s, ever since the first radio telescopes were used to search for interstellar radio signals, the search for aliens has never halted.

The sad news is, we are unable to find any conclusive evidence which could finally break the fermi paradox and give a definite proof of the fact that we are not alone in this Universe. Often claimed to be a wild goose chase by those who think searching for alien intelligence is a waste of our resources, the efforts by the scientific community have only grown from the 60s. Frank Drake is credited for sparking the Search for Extra-Terrestrial intelligence or SETI’s formation. The organization is unique. Formed for the sole purpose of searching for Intelligent aliens, it has only grown in terms of resources and influence.

SETI is constantly upgrading its equipment and trying to utilize the latest advancements in the field of astronomy to its advantage. So far, it has found big success in that field. SETI can now peer into the universe much farther than it could just a few decades ago. Empowered by a new spate of fundings, SETI has added a large number of observatories in its roster. The observatories sprinkled throughout the world are constantly listening for even the slightest clues.

Perhaps the greatest change that the SETI and its method of listening for clues have undergone comes from the addition of new observatories and the development of new analysis algorithms. Scientists have found that most of the notable discoveries that have been made were noticed after several rounds of analysis. This points to the obvious fact that the quality of equipment and the algorithms that perform these analyses can benefit hugely from advancement in technology and computer science. The role of Artificial Intelligence is also expected to be beneficial. Already, some machine learning researchers are training algorithms to identify artificial radio signals and differentiate them from the background noise.

Another new frontier in the search for Alien Intelligence is LASERs. SETI has mostly focused on radio communication as a field of interest. However, Radio is not the only way by which aliens could communicate. LASERs can be a viable mode of communication, although radio waves are preferred because of the low energy costs. This does not mean that communication through LASERs is not feasible. Short pulses of LASER can be used to send messages over long interstellar distances. However, SETI does not have the necessary equipment right now to be able to look for LASER communication from intelligent civilizations.

SETI has been working extremely hard to find some clues for the existence of intelligent aliens. Their efforts have been aided by the technological developments of the past decades. Success for SETI still seems distant, but then again, nobody can say for sure, can they?