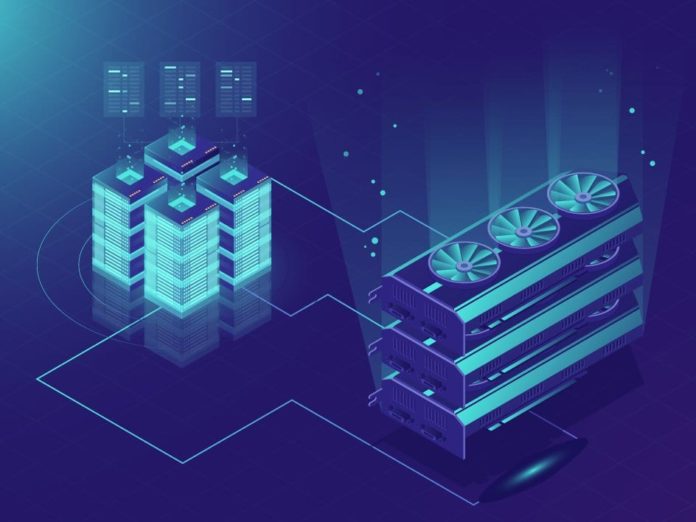 The issue with Cryptocurrency is that coins become harder to mine as their value increases. Miners often buy graphics cards, use them to mine most of the newer coins, and keep mining until money earned isn’t enough to offset the costs. VectorDash, a startup which aims to help people recoup their investments, will let people rent out their high-end GPUs.

Their cloud-based gaming services are targeting people who don’t have dedicated graphics cards, to stream games from their platform. The company plans to pay $65 to $105 per month for the rights to use someone’s underutilized GPU. Then it will charge customers $28 per month to stream the games. Such platforms already exist, but VectorDash plans to overtake the space by reducing the upfront costs.

They claim to provide unlimited access to terabytes of games, without having to install them locally. They also say that you’ll be able to play the latest AAA-titles at 4K @ 60 FPS. Since they want to limit the ping to 20-30ms, this service will only be available in the Bay Area to start with.

This concept of ‘sharing economy’ is used by companies like Airbnb and lyft, where they make money on the premise that people rent out stuff they don’t use to generate a bit of income on the side. VectorDash aims to do that with GPUs.

VectorDash’s plan sounds very good on paper, but its actual performance can only be quantified once they start their services. Their success wholly depends on if miners like their platform and use it to mine cryptocurrency.