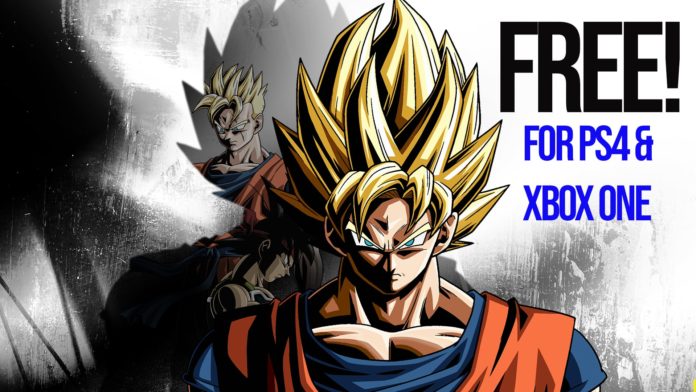 With Dragon Ball FighterZ behind us & a new DBZ game coming this year, it’s a great time to be a fan of the franchise. And now, fans of the previous Xenoverse games can rejoice as a free-to-play version of the game is soon releasing on consoles. Bandai Namco has announced that Dragon Ball Xenoverse 2 Lite will be released on March 20 on both PS4 and Xbox One.

The Lite version will include five story modes, including Raditz’s Attack, The Saiyan Threat, Ruckus on Planet Namek, The Ginyu Force Strikes & The Galactic Emperor. On the online side of things, all online multiplayer content will be available to Lite players, with the exception of Online Events and Expert Missions. Players will also be able to compete in Hero Colosseum mode, with online content being available for free.