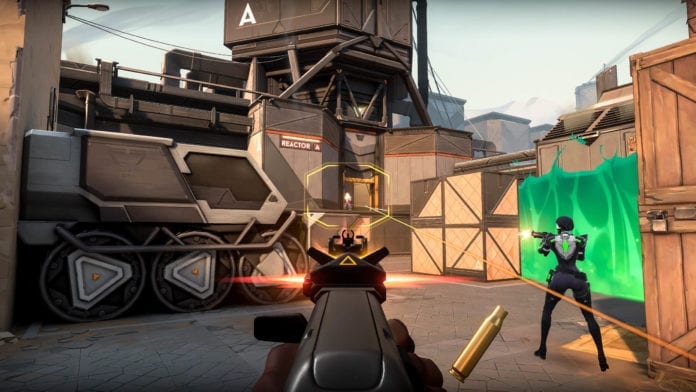 Riot Games has experienced quite the fame recently. Since League’s 10th anniversary, they have been extremely keen to justify the “s” in their name – with fruitful results. Their best possible games are Legends of Runeterra, which has been a game-changer for collectable card games, and Valorant, Riot’s contribution to the FPS genre. Valorant has been so well received that people often compare it with the success of CSGO (which hasn’t really been looked upon very well by the CSGO community). Because of its low system requirements and relatively easy mechanics, Valorant has been very well received by the Indian community. There was one complaint, however – cosmetics were too expensive because of the conversion from euros……

…and now it seems even that isn’t a problem anymore. Most Indians woke up to see the game’s Store pricing Valorant points in INR – something which has surprised almost everyone in the community. Most thought it to be a glitch, till Mr Sukamal Pegu, Riot’s head of publishing in India and South Asia confirmed it to be true. The prices for Valorant points have drastically reduced, hence making cosmetic purchases more lucrative.

Valorant will also be getting PayTM as a purchase method. PayTM is a wallet (aand bank) which is very popular among the Indian players. The game will be using the PayTM interface for completing the transaction, if prompted – which allows you to deduct money from the wallet directly or pay using other transaction methods like debit card, credit card, net banking or UPI.

However, on closer inspection, it seems that pricing in INR has been added not only for Valorant – it has been added for Legends of Runeterra and League of Legends as well. Riot Games might just have realized India as an important market for its free-to-play games (which is a strange deviation from its attitude at Valorant’s launch), otherwise, a change of this magnitude would not have been possible.