Search
Home News Gaming This ruling will let you sell your Steam games! 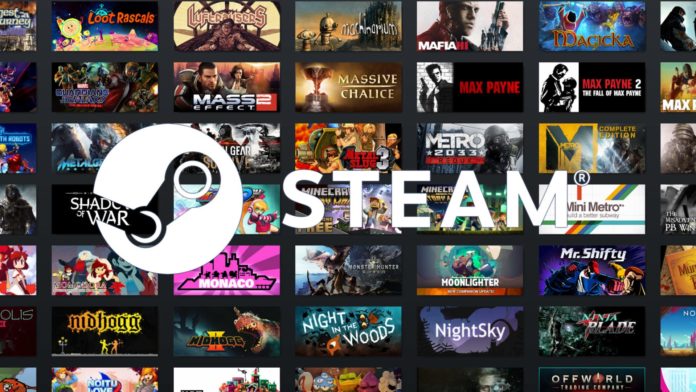 Valve Corporation has been in a legal battle with French consumer rights group UFC Que Choisir regarding many clauses mentioned in Steam’s user agreement. According to the user agreement, players who purchase digital games don’t actually own those titles but merely subscribing to the games. UFC Que Choisir feels that this negates basic human rights by not allowing users to resell the games they have bought.

The District Court of Paris, where the case is underway, has stated that Steam does not sell subscriptions and that it sells game licenses. Which means consumers should have the right to do whatever they want with it.

While the ruling hasn’t been passed yet as Steam will be appealing against it, this can completely change how games are sold online in the EU and the rest of the world. Other big players like Microsoft’s Xbox Game Pass and Origin would also face the repercussions of this ruling. On top of that, Google Stadia which is seeking to monopolize the game subscription system would also be caught in the mess.

But, who cares about these billion-dollar corporations right? For users, this would change how they perceive single-player games. I personally wouldn’t have to think as much as I do before I purchase a single-player AAA game that costs Rs.2500 and up.