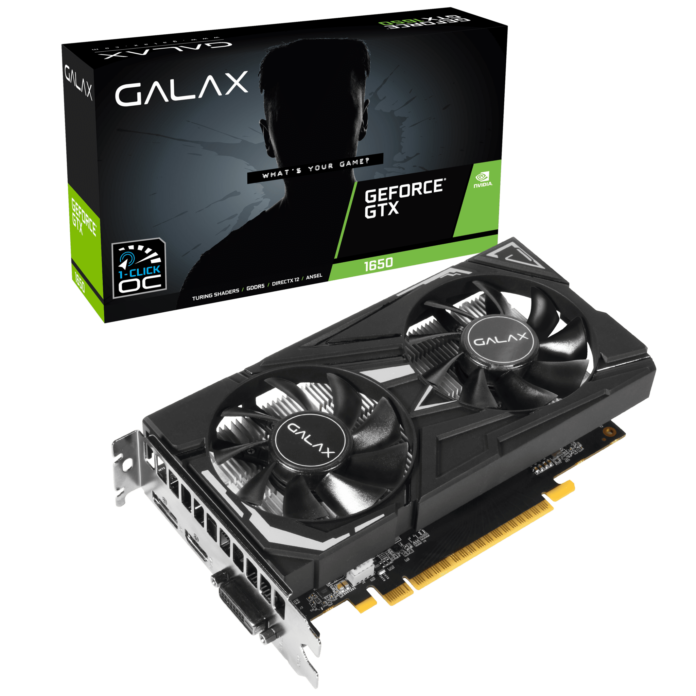 According to leaks by the Chinese site ITHome, NVIDIA is set to launch the GTX 1650 Ti which will replace the old GTX 1050 Ti, and will compete with the RX 5600 series cards by AMD which were leaked not so far ago.

NVIDIA’s October release date for GTX 1650 TI makes us believe that the AMD counterpart RX 5600 release is also nearby. AMD’s lineup of RX cards has shaken up NVIDIA with high performance at reasonable prices. The RX 5700 XT’s performance is on par with the RTX 2070 at a significantly lower price with the only downside being lack of ray tracing support for the team red. Since the lower end GPU market has not yet been explored by the newer generation of AMD cards, it’d be exciting to see the GTX 1650 Ti against the RX 5600 next month.