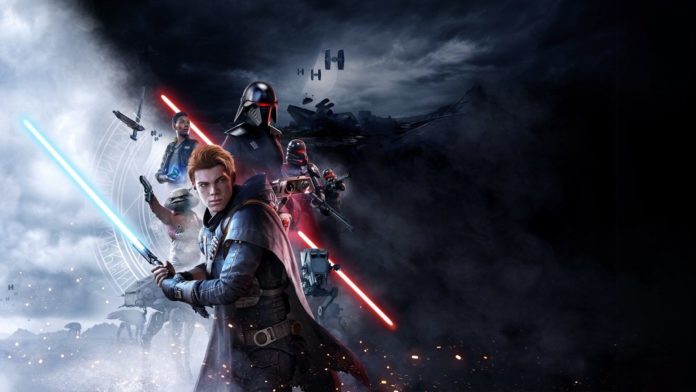 EA and Respawn Entertainment have finally made the next-gen version of Star Wars Jedi Fallen order live, and here’s how you can upgrade to it if you own the base game on PS4 and Xbox One.

Thanks to Xbox’s Smart Delivery, owners of the base game don’t have to do anything extra on their part. Just like any other Xbox optimized game, the next-gen version of Fallen Order will be automatically downloaded on your system if you own the game. For physical disk owners, just insert the disk into the console drive and check for an update. Your saves will carry over automatically.

How To Upgrade Jedi Fallen Order PS4 to PS5

For PlayStation owners, the upgrade might take an extra step or two. You’ll have to navigate to the game hub of Star Wars Jedi Fallen Order on the home screen (if you have the PS4 version installed), or from your game library. From there, click on the three dots on the game’s store page to redeem the free PS5 version upgrade.

To transfer your saves, make sure to download the PS4 saves from PS Plus cloud storage onto your PS5, or use a USB stick to transfer them from your PS4.

Jedi Fallen Order was a well-optimized game on PC, but its performance on Gen 8 consoles was average. Thanks to the power of the new consoles, the next-gen version of the game will look and run better than ever, with two graphics options:

Note that the game only targets 1080p at 60 FPS on the Xbox Series S. Of course, higher frame rates and resolution aren’t all that’s being offered, with the obvious benefit of fast loading also available on the new consoles. More details can be found on EA’s blog post about the free upgrade.

For more on the game’s PC version, make sure to check out our launch review of the game, where we had plenty of praise for developer Respawn Entertainment and how they managed to save the Star Wars brand in the gaming landscape.