Sööma, a character played by Stefanie Joosten(‘Quiet’ from MGSV), available for download in Spacelords

This character has been in development since last year, and had been regularly teased before the release, partly due to the fact that Stefanie Joosten, the Dutch actress and model known for her portrayal of the character “Quiet” from Metal Gear Solid V, had been enlisted to play this new character.

From their release statement –

“Sööma is part of the ancient and secretive Algia Creed, a Martian Cult devoted to ease the suffering of those in need, and joined the ill-fated expedition to the Broken Planet to bring the word of their deity, the Great Red Worm Fëhb, to the far reaches of the galaxy. After joining the Umbra Wardogs faction, Sööma soon grew disenchanted by the greed and ruthlessness that fueled the Human colonization of the Broken Planet, and decided to seek out and join the resistance: the infamous Raiders.“

Speaking further on the development process, Stefanie Joosten had the following to say –

And a few words from the Game Director, Enric Álvarez – 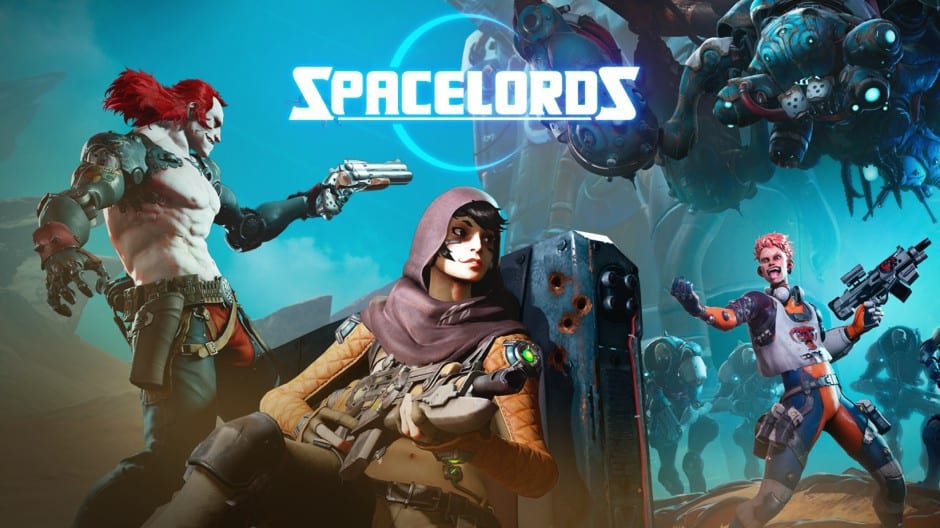 Spacelords is a Free to Play gaming experience for PlayStation 4, Xbox One, Steam and Windows 10. Spacelords Identity, the latest major game update is available since 16th of July for all users. For more information, visit Spacelords’ website: www.spacelordsthegame.com. 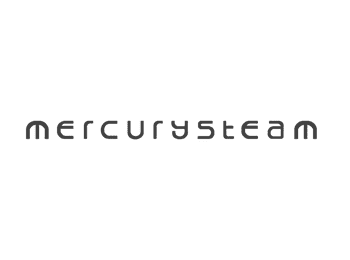 MercurySteam is an award-winning independent development studio behind the multi-million selling Castlevania: Lords of Shadow series and the critically acclaimed Metroid: Samus Returns. Their latest title is their first self-published game, Spacelords. Based in Madrid, Spain – MercurySteam’s mission is to create the best possible game experiences in partnership with players around the world.

The M1 chipset succeeds to win our hearts yet again. One year later since launch In late 2020, when Apple announced the M1 chipset alongside a...