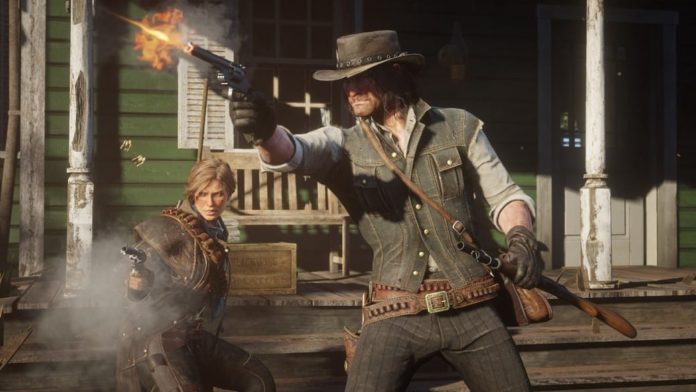 Rockstar’s biggest fan let-down has been their refusal so far to release a version of the original Red Dead Redemption on PC. This, despite the fact that both Grand Theft Auto IV and Grand Theft Auto V were among the best-selling videogames on the PC platform, period. There’s been so much demand to get Red Dead Redemption up and running on PC that it’s been one of the major driving forces between the Xenia and RPCS3 emulators for Xbox 360 and PS3 respectively.

The way things stand today, you can play Red Dead Redemption on your PC under emulation. If you have a 9900K overclocked to 5 GHz that is. For the rest of us, there’s been nothing to do but wait until Rockstar themselves realized the tremendous potential in bringing the game over to PC. While the rumor itself hasn’t been confirmed, at this point, considering the state of the PC gaming market–Ubisoft recently declared that PC was its largest revenue earner–anything Rockstar brings to the table would make it over to PC. Here’s to hoping the rumor’s true and that we’ll be enjoying some Wild West action in its best form yet.

UPDATE: The Redditor responsible for the original post recently admitted that the claims were a hoax and that he/she was conducting a “social experiment” on how far a claim like this would spread. Nevertheless, we still think a Red Dead Redemption remake would be really fricking awesome and if Rockstar ever gets around to it, we’ll be sure to let you know.