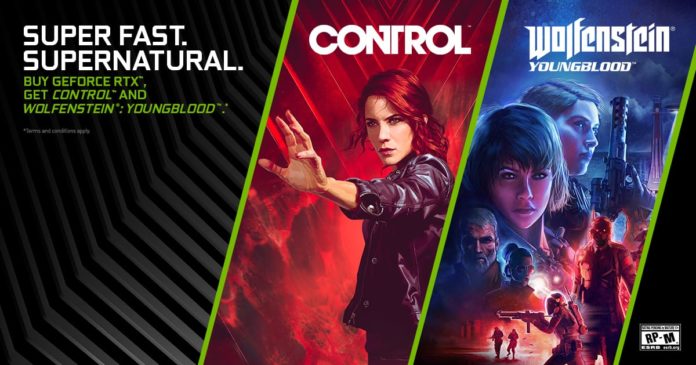 RTX initially seemed like another one or Nvidia’s half-cooked “enhancements” like Turfworks, with a handful of initial outings before being consigned to the dust bin. However, Nvidia’s seemingly gotten far more developers on the RTX train than we could’ve imagined. Wolfenstein II: Youngblood, an upcoming spinoff to MachineGames’ startlingly good reboot of the Wolfenstein franchise will be incorporating exclusive RTX effects too. However, don’t expect it to be available at launch time.

Executive Producer Jerk Gustafsson revealed that Youngblood’s RTX solution won’t be available at launch. This isn’t just Jerk being a jerk, though. Speaking to Gamesbeat about the RTX timeframe, this is what he said:

Wolfenstein II: New Collossus also made use of a forward-facing Nvidia exclusive technique: Variable-Rate Shading, improving performance on select hardware. Variable-Rate Shading was also a post-launch arrival so we’re betting Youngblood will make good use of RTX after launch. Considering Youngblood’s retro-futurist urban aesthetic, it’d be a great candidate for RTX reflections, along the lines of Battlefield V.

If you can’t wait for more RTX goodness, check out our recent feature on how it’s used in Remedy’s upcoming Control.