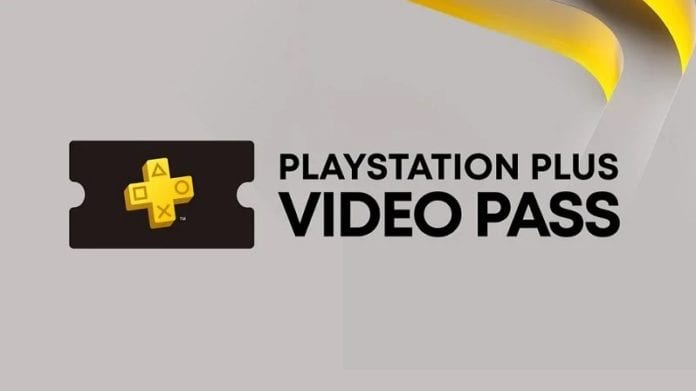 Sony is adding movies and TV shows to its PlayStation Plus service, which will be called the PS Plus Video Pass. The logo and description for the unannounced service were posted on the Polish PlayStation website (spotted via VGC), which has since been removed.

The description for the service reads:

“A new benefit available for a limited time on PlayStation Plus… PS Plus Video Pass is a trial service active 22.04.21 – 22.04.22. The subscription benefit is available to PS Plus users in Poland.”

According to the post, PS Plus Video Pass will be a trial service active for all PS Plus users, although we don’t know whether it’s for certain regions or applicable worldwide. The service is set to go live starting tomorrow – April 22. This is quite interesting given that Sony and Netflix recently entered a deal to distribute films produced by the former, although that deal will only come into effect from next year. It is worth noting that Sony also owns Funimation’s large library of anime content, and if its deal with Crunchyroll goes through, then Sony will become the go-to destination for Anime.

There’s also PlayStation Productions, which is a new studio set up by Sony to adapt its exclusive games to movies and TV/streaming shows, and a large chunk of them are already in various stages of production. These include the live-action Uncharted movie starring Tom Holland, the HBO-produced The Last of Us TV show as well as an adaptation of Ghost of Tsushima.

With Xbox Game Pass making waves with extremely attractive partnerships and exclusivity deals, many have started wondering just how valuable Sony’s PS5 is. It started with Microsoft announcing that new Xbox Game Studios’ titles will drop on Game Pass on day one of release, but Game Pass’ recent 3rd party deals with major games and franchises like MLB The Show and Outriders have started to make the PS5 look less enticing. Throw in the fact that you have to pay $60-70 for the same games that you can get on Game Pass for $10-15/month, and you can see the situation is starting to look dire for PlayStation. Even though Sony has been enjoying phenomenal success with record-breaking sales with PS5, its long term plans seem to be stuck in the past.

We’re not sure if this is exactly what was in the cards when God of War’s creator teased Sony’s counterpunch to Xbox game pass. In retrospect, it would have made more sense to merge ‘PlayStation Now’, the company’s on-demand game-streaming -and-downloading service with PS Plus. PS Now is still only available in select markets, although that might be changing soon with Sony India planning to introduce it in the country.

It’s clear that Sony can’t afford to put their big AAA exclusives on PS Plus, and neither can they make the kind of deals that Microsoft is making for Game Pass. However, that has slowly started to change with many PS5 games being added to PS Plus at the last minute, including notable franchises like Oddworld and Days Gone. Sony also bundled a collection of 20 games, including PS4 exclusives into the PS Plus collection, which can be accessed by PS Plus members on PS5.

Sony has not officially announced PlayStation Plus Video Pass, but given that the leaked website posting shows it going live from tomorrow, expect an announcement soon. We will update the article with official details from Sony at the appropriate time.