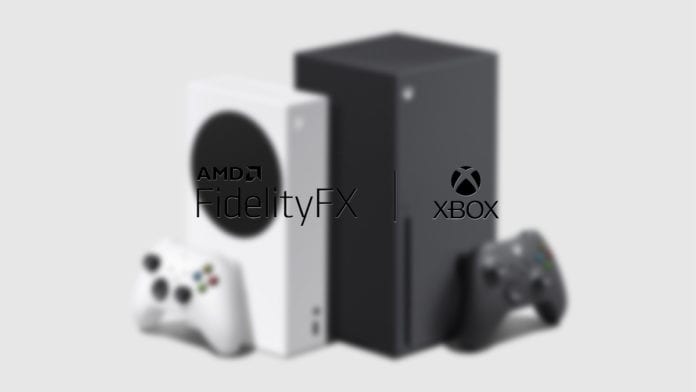 AMD FidelityFX, the open-source collection of visual technologies available on GPUOpen, is now available to developers for Xbox Series X and Xbox Series S. The announcement was made during Microsoft’s Game Stack Live 2021 event.

AMD has made it clear that they view the new PS5 and Xbox Series consoles as part of the same ecosystem as the GPUs available on PCs, both built on the RDNA 2 architecture. The suite of features available in FidelityFX has been open source, but only available on PC until now.

With the new announcement, Xbox developers will soon be able to utilize features likes Contrast Adaptive Sharpening and variable shading. AMD hasn’t announced when or if new features like FidelityFX LPM will be added to the mix. With Super Resolution also getting added under the FidelityFX feature set soon, this is a big step in getting that feature to be functional across PC and consoles, which should push AMD’s GPU adoption even higher.

You can learn more about FidelityFX features on Xbox consoles here.