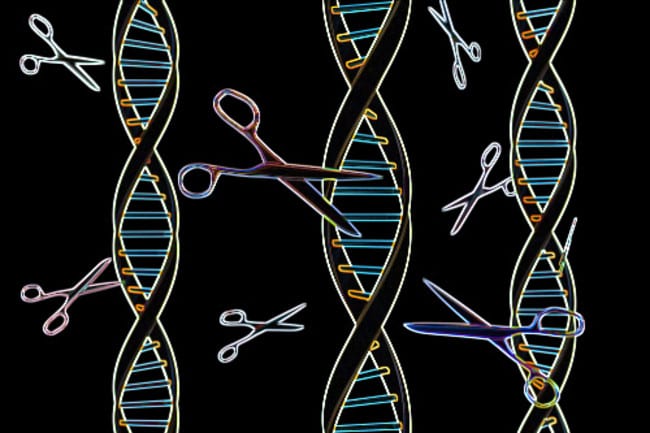 Pouring straight out of a sci-fi film, scientists have now begun adding the human brain gene into monkeys. By doing this, Chinese researchers have improved the short-term memories of these primates. These results were published in the Chinese journal National Science Review in March.

This work was led by geneticist Bing Su of Kunming Institute of Zoology. The goal was to figure out how the gene, MCPH1, might contribute to the evolution of the human brain. Most of the primates have certain variations of this gene, but ours seems to be a more advanced version which in turn results in our complex brain formation.

The team injected 11 Rhesus macaque (a type of monkey) embryos with a virus carrying the human version of MCPH1. The injected or ‘transgenic’ monkeys’ brains developed at a slower pace compared to those of the transgene-free monkeys. 2-3 years later, the transgenic monkeys performed better and answered faster on short-term memory tests involving matching colours and shapes.

The ethical aspect of this experiment was questioned by many. Inserting a human brain gene into a monkey could potentially be the start of a slippery slope downhill in creating animals with human-like qualities. Whether this humanized monkey would fit into society or would still be treated like a primate, was the subject of debate for many scientists.

Su justified his research by stating that it would be useful in providing insights into neurodegenerative and social disorders. “Scientists agree that monkey models are at times irreplaceable for basic research, especially in studying human physiology, cognition and disease” he added. The large evolutionary distance between the Rhesus macaques and humans, about 25 million years of divergence, relieves most of the ethical concerns. It would be incredibly hard to wind up with a macaque that acts like a human.

Rebecca Walker, a bioethicist at the University of North Carolina, said-

“It doesn’t really matter when they became differentiated from humans on the phylogenetic tree. They’re talking about improved short-term memory, which would be putting them sort of closer to us in terms of those cognitive abilities.”

While monkeys and humans have similar genomes, one gene change among millions of genetic differences won’t result in any drastic change. Researchers also question whether it would be possible to enhance human brains via this technique. Even though we’re quite far from that, science always has something in store for us.