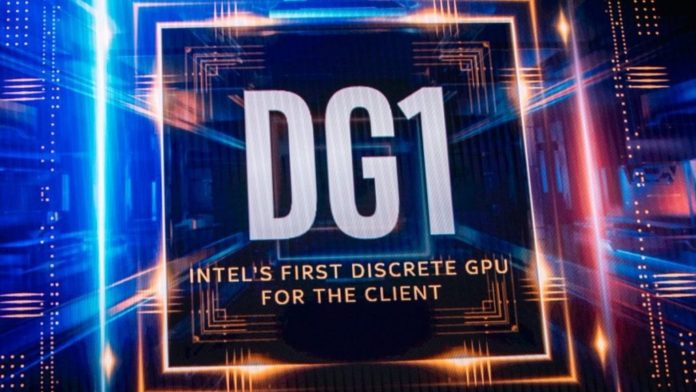 Intel showcased its first discrete GPU dubbed “DG1” at the Consumer Electronics Show (CES) 2020. The release of this discrete GPU from Intel was being anticipated for quite a long time now.

In addition to this, the company claims that the new Xe architecture, when integrated with Tiger Lake CPUs, will result in providing double the performance when compared to the previous-generation CPUs.

Intel did not reveal much about its Xe-based discrete GPU. However, the company showed the first GPU of the series, the DG1, running Destiny 2 during a live demo. Furthermore, a laptop integrated with Tiger Lake CPU and Xe-based GPU was also showcased.

Intel announced that the Tiger Lake CPUs along with Xe graphics will reach the market later this year. However, we didn’t find any announcement regarding the launch date for the DG1.

With the announcement of Intel’s first discrete GPU, the company has fixed this issue and this is going to be the game-changer step for the future coming Intel laptops that will include integrated graphics.