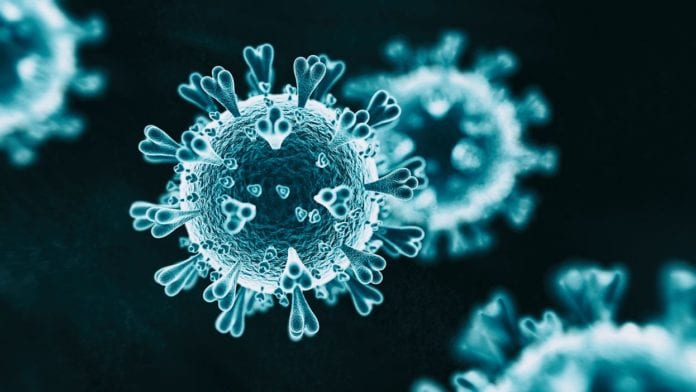 A total of 239 scientists from 32 countries have made claims that Coronavirus is an airborne disease. Scientists in an open letter have asked the World Health Organisation to acknowledge the findings and revise the rules and recommendations on their website. As per the findings, COVID-19 points towards a situation that small particles in the air can potentially infect people and make them sick.

“Especially in the last couple of months, we have been stating several times that we consider airborne transmission as possible but certainly not supported by solid or even clear evidence,” Dr Benedetta Allegranzi, WHO’s technical lead of infection prevention and control, stated in his statement.

The claim made by the scientists has opposed the previous evidence that states that Coronavirus transmits from person to person through droplets from the nose or mouth, which is discharged as an infected person coughs, sneezes or talks.

A group of 36 experts on air quality and aerosols had asked WHO to take into consideration the increasing evidence on how Coronavirus could possibly be an airborne disease.

Post this meeting with WHO experts, they continued to stress on how important washing of hands is. It was expected that they would speak and pay more attention to the aerosols. WHO asserted on the distinction between tiny aerosols and larger aerosols, although infected people expel both.

These are a few pointers that one needs to know about the recent happenings concerned with Coronavirus:

If the claims of Coronavirus being airborne are true, then this also means that face mask rules will have to change with individuals having to wear them even indoors. The efficacy of social distancing may be under question too, as the virus can remain and survive in the air even indoors, thereby increasing the risk of contamination.