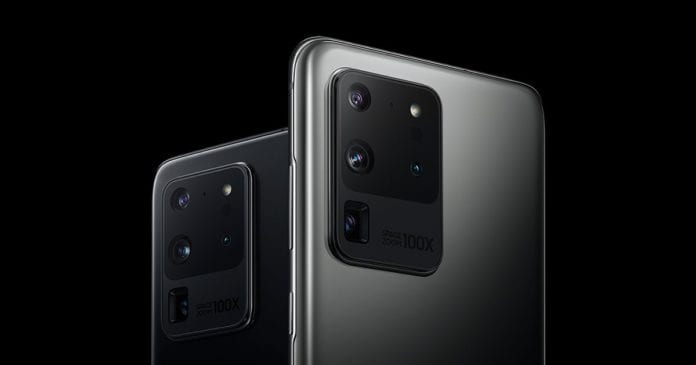 Samsung is on a launch spree this year and if rumors are true then it’s going to launch its next flagship Galaxy S21 lineup sooner than expected. Several rumors have been doing the rounds on the internet suggesting a different launch window for the Galaxy S21. Now SamMobile reports that Samsung’s upcoming S21 will launch in January 2021.

Another report from South Korean publication TheElec suggests that Samsung is expediting the manufacturing process for the next Galaxy S series smartphones. According to the report, Samsung Electronics will begin the production of the S21 lineup in mid-December, one month earlier than the S20 series.

The true reason behind the early release schedule is still unknown. But chances are that Samsung wants to capitalize on the Huawei’s absence in the western market.

Theelec’s report claims that there will be three models in the S21 lineup codenamed O1, P3, and T2 for now but they could simply be known as S21, S21 Plus, and S21 Ultra. These smartphones are expected to come in gray, pink, violet, white, and silver colors.

Another pair of Samsung Buds incoming

The publication further reports the Samsung is also working on a pair of TWS earphones dubbed as Buds 2. The Buds 2 will be succeeding the former Samsung Buds launched last year. Sources have confirmed to The Elec that the Buds 2 will be having improved water resistivity as compared to previous Samsung TWS earphones.

Well for not much is known about the S21 specifications but few listings have revealed some of the specifications. As a recent 3C listing confirms that at least one of the S21 models will be coming with 25W charging support. According to few other 3C listings, the vanilla S21 with model number SM-G991 will be boasting a 3,880 mAh battery while the SM-G996 is expected to be the S21+ with a bigger 4,660mAH battery, and the S21 Ultra bearing model number EB-BG998ABY will be backed up by a 4,855mAh battery. Samsung Galaxy S21 series is expected to use the Exynos 2100 under the hood.

Samsung has already begun the production of its Galaxy S21 components so it might not be too long before we get a glimpse of the upcoming Galaxy flagship.