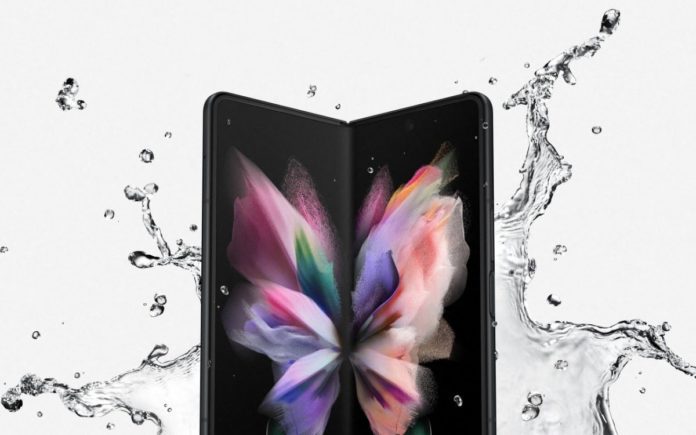 Samsung has achieved the as of yet impossible, as they have gotten rid of the polariser for the display in the Galaxy Z Fold 3.

In a press release, Samsung Display has announced that the Galaxy Z Fold 3 will have a new version of the OLED screen, which uses up to 25% less battery power and increases the light transmittance by 33%. They have decided to call this new technology the ‘Eco²OLED™.’ It is meant to signify the eco-friendly nature of the new screen and the power efficiency of the same.

According to Samsung itself, various efforts by different organisations were made to achieve this newest and more efficient version of the now common OLED screen. Samsung only recently became the first company to have achieved this and have trademarked the technology in various countries, including South Korea, China, and the USA.

According to the press release, a polarizing plate is an opaque plastic sheet that “increases the visibility of the OLED display by preventing light coming from outside the panel from hitting the electrodes between the pixels and being reflected”. The light passing through the polarising plate usually decreases by 50% and thus reduces the efficiency of the light.

The Samsung Galaxy Z Fold 3 is the first phone to feature this technology, but it won’t be the last, as Samsung will employ it in as many new models as they can. The Eco²OLED™ also contributed to the design of the Galaxy Z Fold 3 by affecting the implementation of the UPC or the Under Panel Camera.

The president of Samsung Display’s small and medium business division, Kim Seong-Cheol, was quoted as saying, “‘Eco²OLED™’ is a groundbreaking technology that improves the light efficiency of the panel and also improves power consumption by changing the basic structure of OLED. In line with this, we plan to continue our efforts to reduce the power consumption of the panel through innovative driving technology and optimization of organic materials.”