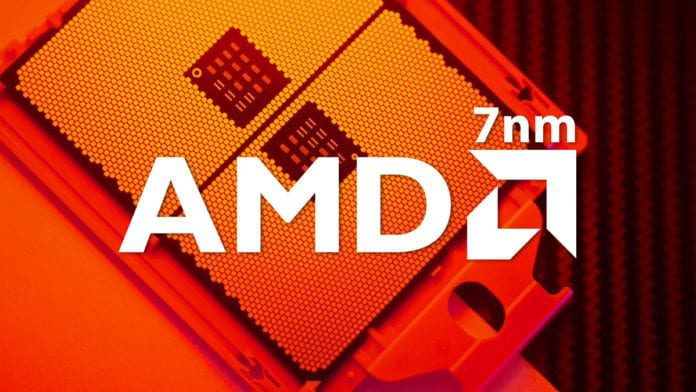 It appears that a new BIOS update on an X570 board has led to significant boosts in single-thread performance of Ryzen 3000 series processors, reports Anandtech.

The testing was conducted using an MSI MEG Ace motherboard and as it turns out, the board was not one of which it was intended to be tested on. As a result, it lacked the latest performance improvement patches. The new update helps the chips ramp up to their advertised boost clocks which helps explain the enormous uplift in single-threaded (ST) tasks.

Overall, there is an average of about 6.62% gain in ST performance which is, in fact, more than the 5.8% higher clock speed that the CPU achieved. This is because certain interactive tasks like WebXPRT(a benchmark designed to gauge web performance) amplifies the effect of higher speeds leading to a larger improvement than the clock speed would suggest.

Curiously, in a lot of the MT tests, the 3900x actually loses performance. For the 12 core 3900x to achieve those higher singlecore boost speeds, the processor might be sacrificing the all-core boost speed. This isn’t surprising as the 3900x is limited to a TDP of just 105 Watt and boosting 12 cores past a certain frequency may be too much to ask for at such TDP.

In my opinion, a higher power envelope for these processors, at least when paired with a beefy X570 board can easily help eliminate those MT performance losses.