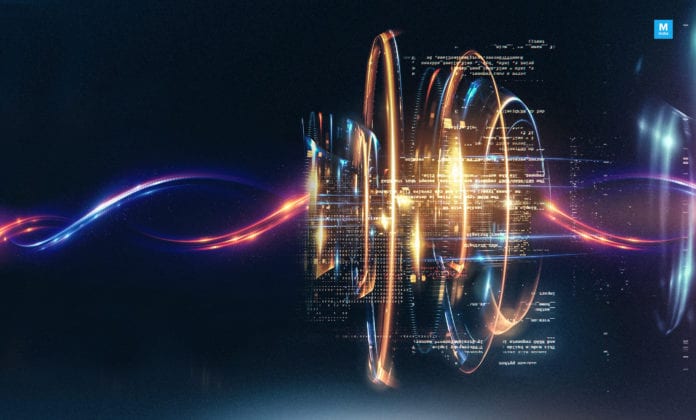 A battery is a very important modern equipment. From the television remote control to the most expensive electric cars, these batteries are what keep them going. Working on the very well-established chemical interactions of their constituents, these batteries store electric power and produce an output according to our wishes.

The improvement in battery technology in recent years has been scarce. This is not because of the lack of funding, rather because of the dearth of any new advances in material sciences. New batteries would require new materials from which they can be constructed.

In a rare announcement, researchers from Spain and Italy have announced the construction of the first-ever quantum phase battery. The idea is very new, and the construction is being hailed as a very big step in the improvement of battery technology. The quantum phase counterpart maintains a phase difference between two points in a superconducting circuit.

It has been constructed masterfully with an Indium Arsenide (InAs) nanowire in contact with Aluminium (Al) superconducting leads. The battery could find direct usage in quantum computing circuits. The application of this invention may not be limited to only quantum computers but could also be used in sensitive detectors, which are based on superconductors.

The idea of a quantum phase battery is new, as stated before; in fact, the first mention of it can be found in a 2015 theoretical study at the University of Basque Country, Spain. The classical batteries convert chemical energy into electrical energy by setting up a voltage difference.

In superconducting materials, current can flow without the application of a voltage, which eliminates the need for a classical battery. Because of the phase difference that it provides, a superconducting current (current with zero dispensation) flows when it is embedded in the superconducting circuit.

The researchers had to go through a lot of material combinations before settling on the present format. The choice of material was a crucial one. Even now, the exploration continues as they search for materials that could improve the device’s performance even more.

It could prove to be a useful tool in the development of future quantum technology and could also lead to some breakthroughs in the foreseeable future.