Why Qualcomm Wants iPhones to Be Banned In The US

Qualcomm’s legal fight with Apple has been going on for a long time now. Qualcomm has, so far, filed 4 different lawsuits against Apple. In the latest lawsuit, Qualcomm has urged the US government to ban new iPhone devices from coming into the country. Plus, they have also asked to halt the sales of the phones already present in the US.

According to Qualcomm, Apple is violating six patents that helps in extending the battery life of the phones.

The six patents or, as Qualcomm put them, inventions, that Apple’s devices are currently using are listed below: 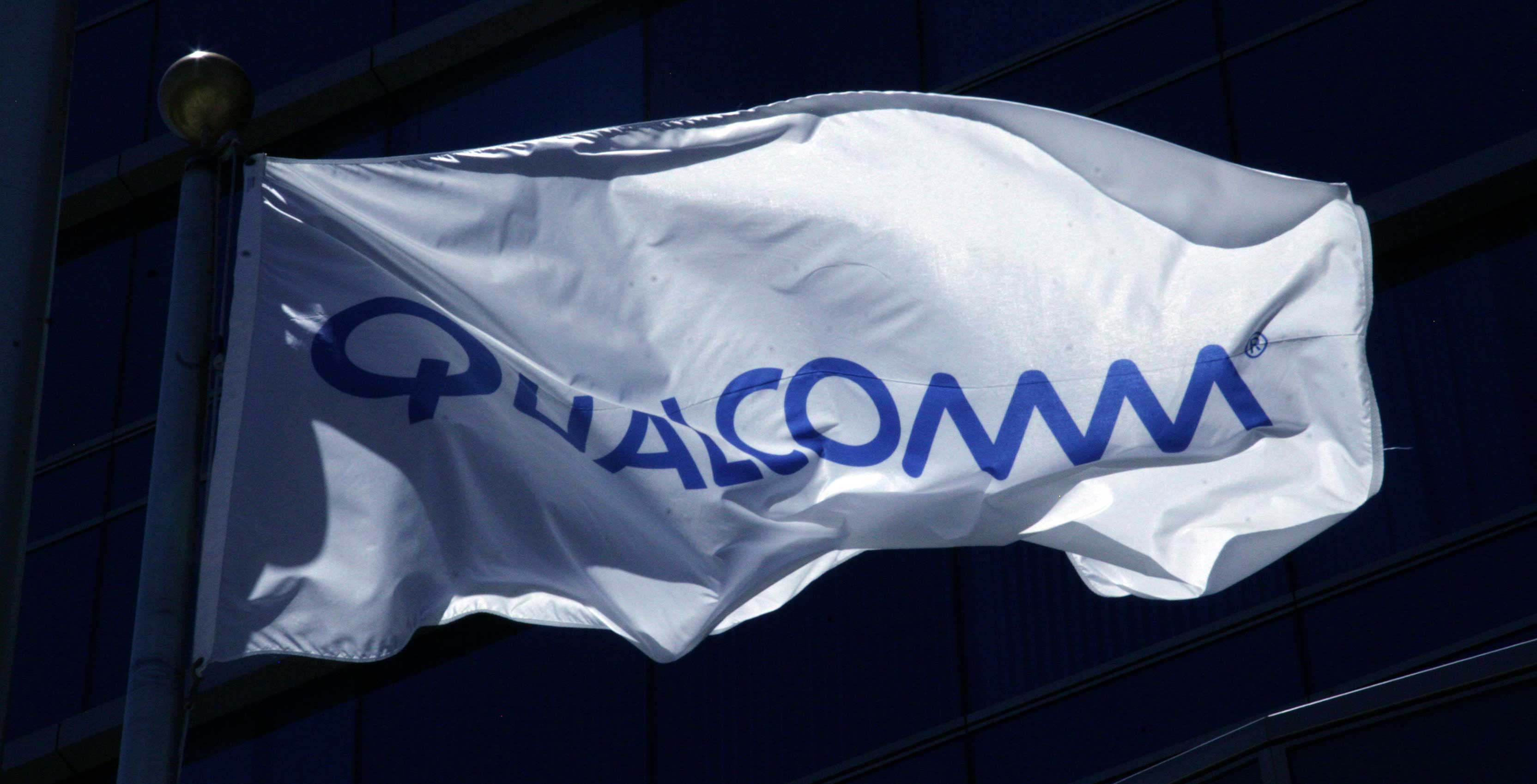 Qualcomm states that important technologies are not required for any industry standard. Plus all the 6 patents were issued in the last 4 years and that Apple is using these technologies in their devices and is not paying for them. 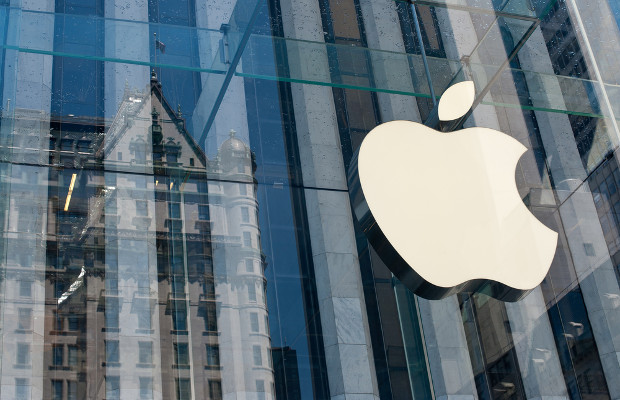 These lawsuits can be seen as a counter measure to the lawsuit that Apple filed against Qualcomm this year regarding the anti-competitive practices relating to the sales of its smartphone modems. Apple claimed that Qualcomm is abusing its position as the market leader and that there was “mounting evidence” that it was charging excessively high fees for the use of its patents. Additionally, Apple also alleged that at least some of the patents Qualcomm wants to be paid for are invalid, and that they have not fulfilled its obligation to charge “fair and reasonable” rates as the patents are ”standard essential”.

It would be interesting to see how Apple reacts to this latest lawsuit and where these two giants of the mobile and communication industry go from here. With Qualcomm being the leading supplier of LTE Modems for smartphones, it would be smart on Apple’s part to reach a settlement with them.

Harshit Sharma
An avid football lover. A die-hard Barca fan. Love to read about all the tech and gadgets I can't afford (yet). A music enthusiast, with Coldplay being my favorite. A calm and peaceful person. I believe in taking everything as it comes and being happy with the simple things in life.

Top iOS 15 Features — Great Things To Look Out For

Nintendo set out to win the lackluster E3 line-up this year, and they knocked it out of the park. Let's see that major reveals...

Cyberpunk 2077 Might Be Coming Back To The PlayStation Store, But Does It Deserve To?

After last year’s not-so-successful launch, and subsequent criticism alongside an unceremonious removal from the PlayStation store, Cyberpunk 2077 might be coming back to the...

Online rummy is emerging as a popular choice of entertainment these days. The credit for this goes primarily to the availability of the game...