Elon Musk today revealed the first production unit of the newest electric car by Tesla, the Model 3 by posting 2 pictures of the unit on Twitter. Musk also said that the first 30 Model 3 customers will receive their cars at a hand-over party which will be hosted by Tesla on July 28.

A twitter user asked Musk about the identity of the first owner of the new Model 3, which revealed that the first Model 3 will be going straight to Musk’s garage. With a tweet, he explained, that the first unit actually belonged to one of the Tesla’s board members, Ira Ehrenpreis, who was first to place a full deposit, but he gave those rights to Musk as his 46th B’Day present.

It’s very important to make electric cars as affordable as possible so that they aren’t just exclusive to the rich and elite.

With the electric car market getting increasingly competitive, the future seems bright for eco-friendly travel.

GM entered the market with its Chevrolet Bolt which it announced last December. Other major players in this spectrum include Volkswagen with its e-Golf, Ford with Focus Electric and Nissan with Leaf. It’s interesting to note that all these cars are priced in the same bracket as the Model 3. 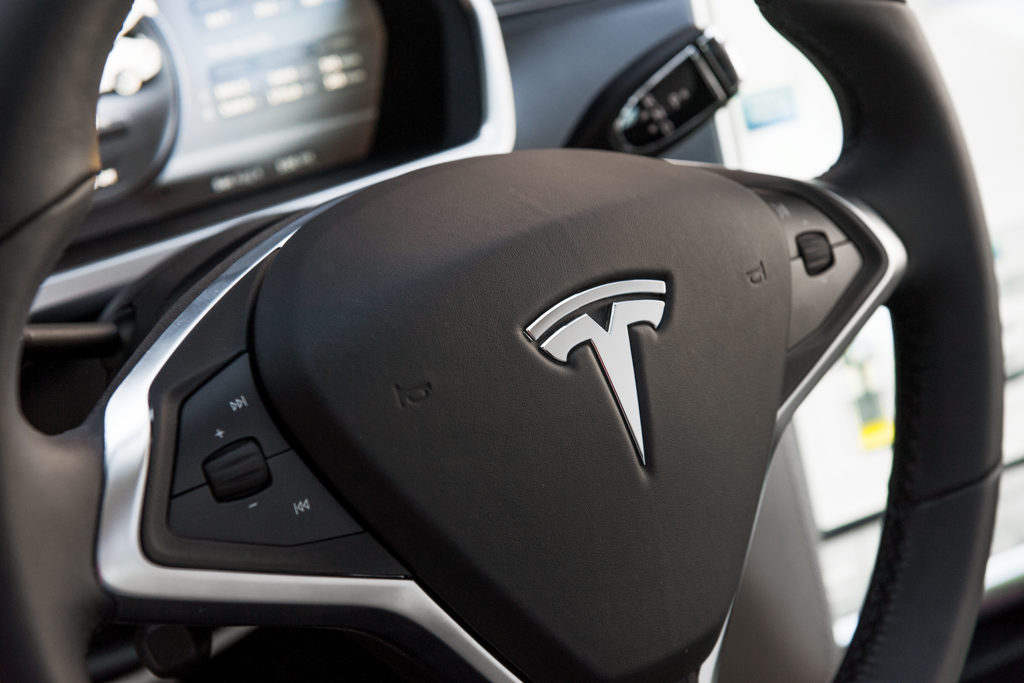 It’s fair to conclude that the Model 3’s performance will affect the whole e-car market. It’s also quite natural that the Model 3 will prove to be very crucial to Tesla’s own long-term future and could make or break the company with the competition getting more and more fierce.

Technology is evolving at a lightning-fast pace within all industries. We look at one area in particular and how it affects the future of gaming.

One of the most exciting games of this year is Halo Infinite; even after getting delayed multiple times, Halo Fans have been waiting for...