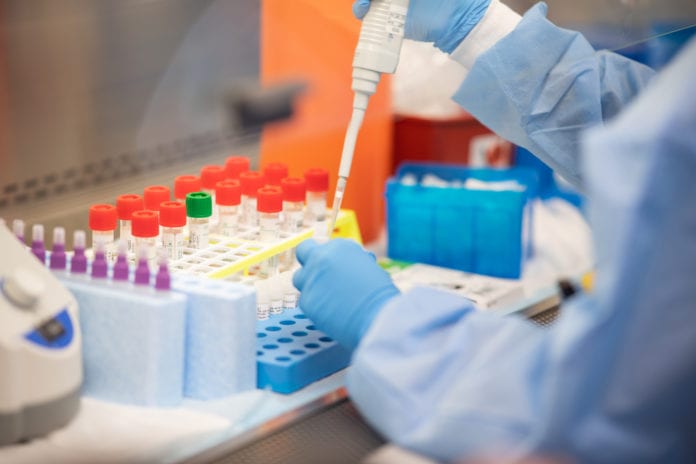 Symptoms of the COVID-19 are a good indicator for a variety of reasons, and they help us identify the people who are infected with the coronavirus rather easily. However, one of the biggest problems with a strategy like this is that people also tend to spread the virus to others even when they do not have any symptoms. Add to that the fact that some people, despite having the virus, might never feel sick, which makes it all the harder to figure out who got the virus from where. A new study published recently has claimed that at least 50 percent of the new transmission cases have come from people without symptoms.

The findings of the report are in concurrence with what the Centres for Disease Control of the United States had reported back in November. They had said that the people without the symptoms were responsible for at least 50 percent of the new transmissions. The new report has reaffirmed the importance of all the public precautionary guidelines that have been issued since the start of the pandemic and just goes to show that faith in researchers can prove to be helpful and, in this case, life-saving.

The researchers came to this conclusion by making mathematical models of the inter-group dynamics of the general population. They divided the whole sample space into three groups, pre-symptomatic, asymptomatic, and symptomatic. Then the different transmissions were modeled depending on the day people were the most infectious. This turns out to be five days after catching the virus, which is the median incubation period for the novel coronavirus. With the initial assumption that 30 percent of the people were asymptomatic, the researchers found that they responsible for 24 percent of Infections.

The researchers did not stop there, and they varied these different parameters to get an estimate of how many of the new infections were caused by people without any symptoms. The final results indicated that people without any symptoms transmitted at least 50 percent of the new infection across a broad range of different parameter values. Even the most conservative estimate put the number at around 25 percent. The researchers have said that the model most likely underestimates the number of new infections caused by non-symptomatic people as it assumes that people are moving around at random. In reality, they tend to gather at certain places like restaurants and parks.

The new study has certainly brought to light the fact the precautions that the health authorities around the world have been urging us to take are extremely important and should be followed for our sakes and the sakes of our loved ones.