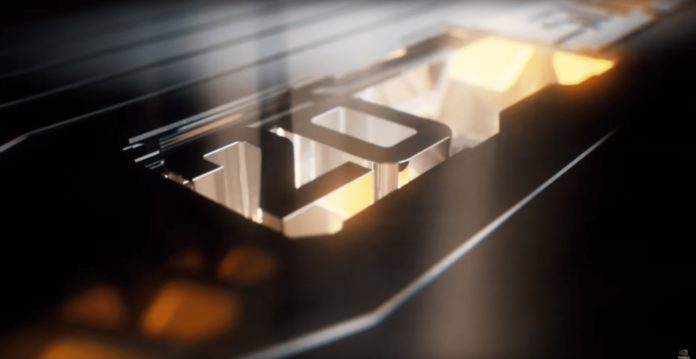 NVIDIA’s lowest-end RTX card, the GeForce RTX 2060 kicks some serious ass, replacing the GTX 1080 while delivering performance equal to almost 90% of what the RTX 2070 offers. In this post, we’ll try to overclock the 2060 and see how the performance charts are affected.

Our first resort was the handy scanner tool to get a rock stable albeit mild overclock which resulted in a core offset of 90MHz. This was much lower than what we got after using the tried and tested method of trial and error. We got a decent +125 on the core and a meaty +1200 on the memory. NVIDIA seems to be clocking the GDDR6 memory rather modestly for some reason.

Well, that was a bit overwhelming. A heavily overclocked GeForce RTX 2060 not only manages to beat the GTX 1080 but also trades blows with its older Turing sibling, the RTX 2070, performing identically in certain titles. The delta between the two becomes negligible at higher resolutions. Yes, the 2070 can also be overclocked, but it’s good to know that , a mid-range card worth $349 can deliver frame rates comparable to the previousgen flagship.