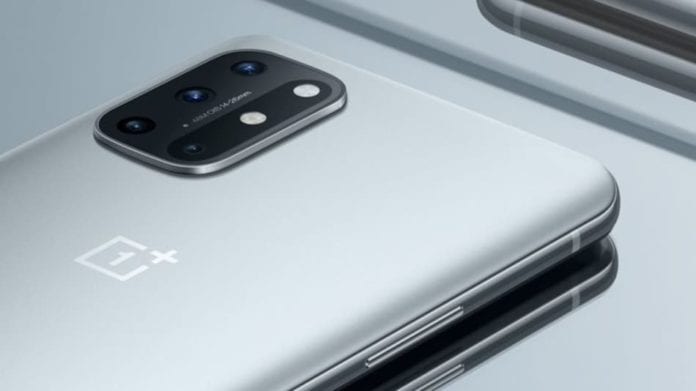 We already know that the OnePlus is gearing up to launch a budget flagship in the OnePlus 9 series dubbed OnePlus 9 Lite. Now, we have another leak solidifying the existence of the third OnePlus 9 model.

A tipster who goes by his pseudonym TechDroider suggests that the Snapdragon 865 powered OnePlus 9 Lite would come in two variants with model numbers LE2100 and LE2101 alongside the OnePlus 9 and OnePlus 9 Pro in March 2021. The OnePlus 9 Lite is expected to launch initially in India and China while heading to Europe later

This corroborates with an earlier report from AndroidCentral, which suggested that the OnePlus 9 series will have a Snapdragon 865 powered affordable model dubbed OnePlus 9 Lite instead of the OnePlus 9E. It was further reported that the particular model is expected to be priced at around $600.

Earlier, @techdroider has debunked the existence of a third OnePlus 9 model, saying that only the OnePlus 9 and 9 Pro would be launching in March this year.

As of now, we don’t know how the OnePlus 9 Lite will shape up, but we understand that the Lite variant will be sharing a lot with last year’s OnePlus 8T. So expect a high refresh display, Warp Charge 65T, and a similar camera arrangement, and maybe a plastic back too.

As far as we understand, OnePlus is trying to imitate what Samsung did with S10 Lite and S20 FE since they became more popular than their superior models. So OnePlus is going on the route of making sort of flagships from making flagship killers.