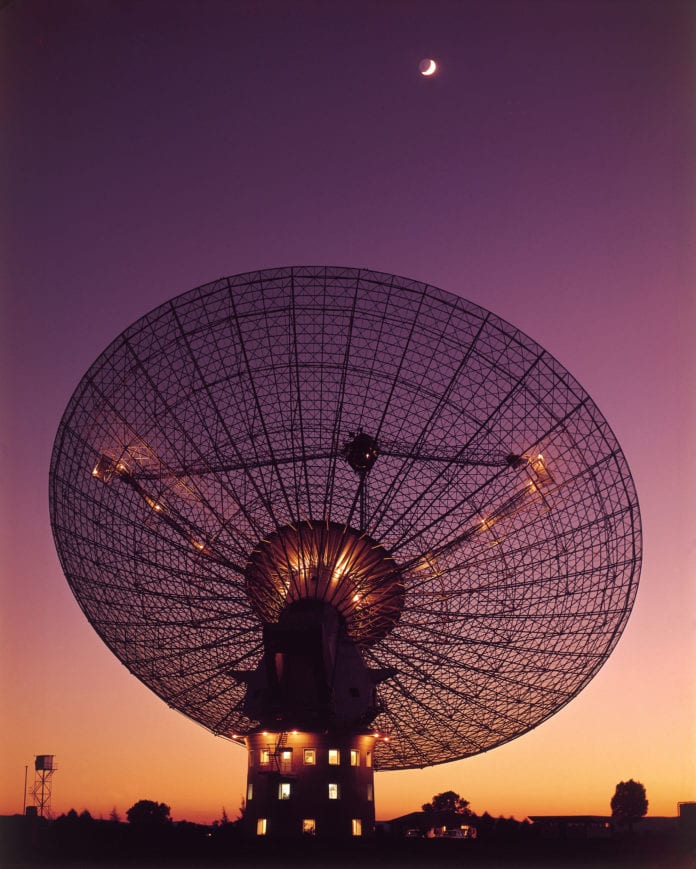 New objects are constantly being identified in astronomy. At one point, everything that we know about deep space was an unknown mystery. Therefore, it is a highly exciting opportunity for astronomers when something new pops up on their telescopes.

Our current understanding of how the cosmos works come in handy when trying to make sense of such mysterious heavenly bodies. There are several methods by which astronomers can identify what the object is, for example, by its reaction to the natural occurrences of deep space. This gives the astronomers great analytical powers, which are then used to catalogue the night sky.

Joining the fray of mysteries is a discovery made recently by some astronomers. The astronomers have confirmed the unusual behaviour of four faint objects, which are highly circular and brighter along their edges at radio wavelengths.

The initial reactions from researchers around the world suggest that these objects are unlike any other astronomical body that we have seen before. Particular details of the objects are yet to come out, but some preliminary facts have been shared with the general public. The objects are ring-shaped and therefore have been dubbed “odd radio circles” or ORCs.

The exact distance of the ORCs is still unknown. The astronomers are speculating that these ORCs could have something to do with distant galaxies. The objects were not in the galactic plane of the Milky Way galaxy, which has fuelled this suspicion. The approximate size of these objects puts them at about thirty times smaller than the moon, without adjusting for the distance.

The astronomers have let their imaginations loose to speculate what these peculiar objects could be. Explanations ranging from supernovas, planetary nebulas, and even gravitational lensing have been discussed. However, none of them have successfully explained all four of the ORCs. This failure to explain the ORCs is certainly not because of a lack of imagination.

The true nature of the ORCs could be much more fascinating than the wild theories being put out at the moment. These may be instances of totally new objects that we have not seen before or extensions of heavenly bodies that we were unaware of up until now.

The ORCs are invisible in the visible, infrared and x-ray spectrum. Two of the ORCs even have galaxies in their centres, suggesting that the same galaxies might have formed them. As of now, only four of these mysterious objects have been found, which is a wholly inadequate amount to bring out the true nature of discovery.

Given this development, the priority for the astronomers will be to scan the night sky to the best of their abilities and to find even more instances of the ORCs, which could lead to a better understanding of the true nature of these mysterious objects.