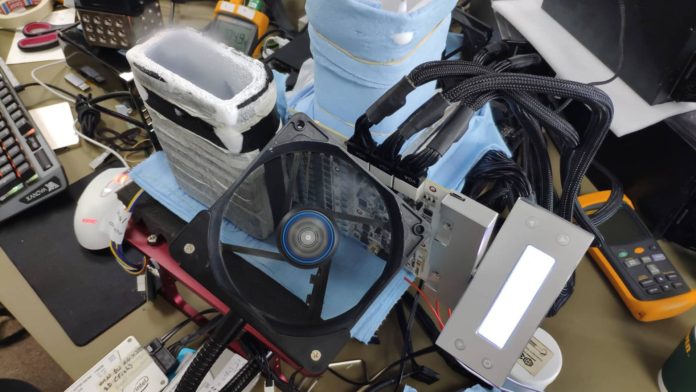 NVIDIA’s flagship RTX card, the GeForce RTX 2080 Ti was benchmarked at an astounding clock speed of 2,940 MHz. The system was put together by the overclocking specialist OGS, which consisted of a Skylake i9-9980XE CPU and the aforementioned RTX 2080 Ti. The card underwent the complex GPUPI 1B test, which basically uses a GPU to calculate the value of pi to the billionth decimal.

This graphics card was one of those fancy Galax Hall of Fame models, prepared specifically for this event, and it was cooled via liquid nitrogen. The card scored 2s 691ms in the GPUPI test. The Titan V GPUs, featuring HBM2 memory and 5000+ shaders have surpassed this score but as far as the Turing-based GeForce RTX 2080 Ti is concerned, this is the highest recorded…till now that is.