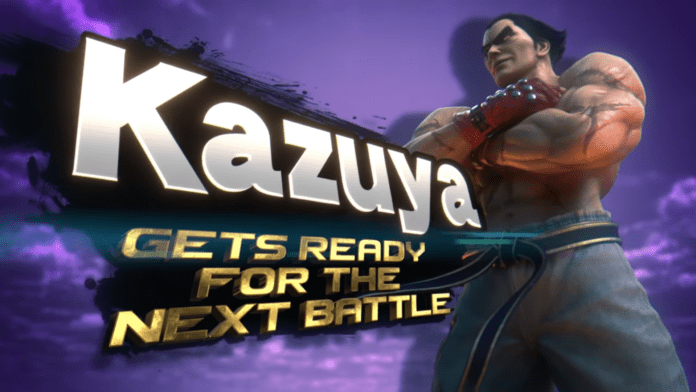 Nintendo set out to win the lackluster E3 line-up this year, and they knocked it out of the park. Let’s see that major reveals at Nintendo Direct E3, 2021.

A crossover that no one saw coming, Tekken’s Kazuya Mishima becomes the newest brawler to be added to Smash Bros Ultimate.

An iconic Tekken character that has appeared in every Tekken game so far, Kazuya brings the unique flavor of Tekken to the multifaceted Smash Universe. In his introduction cutscene, he’s shown throwing Smash characters off a cliff, including Kirby. The monster!

New details about Kazuya and Smash to be revealed on the 28th of June.

While it isn’t Metroid Prime, The first original series Metroid game in 19 years was announced at Nintendo Direct 2021.

Metroid Prime was talked about, and we were promised that it is in development and is coming at some point in the future. As of right now, Metroid Dread looks like the franchise’s future.

The gameplay looks crisp and the graphics need some more polish, but the new Metroid game looks great in this showing. The gameplay is very much alike to the original Metroid titles, with a modern twist added to them.

Metroid Dread releases on the 8th of October, add the game to your wishlist here.

Legend of Zelda: Breath of the Wild 2 gets a new trailer

As we predicted before the E3, Nintendo couldn’t just NOT reveal something new about Legend of Zelda. Although, they did still fake everybody out with the new Zelda Game&Watch, and the Hyrule Warriors expansion, Nintendo came through on everybody’s hopes.

This Nintendo Direct was almost the perfect place for this trailer, this being Zelda’s 35th anniversary and all, but Breath of the Wild 2 still requires some more work. While what was revealed looked fantastic, the game is set to release in 2022.

New Floating castles and cities were shown, with air being a new dimension to explore in Hyrule for the new game. We can’t wait!

While receiving some stiff competition from Xbox and Bethesda, Nintendo Direct seems to have won the E3 2021. Let’s see where these releases take the two companies in the future.