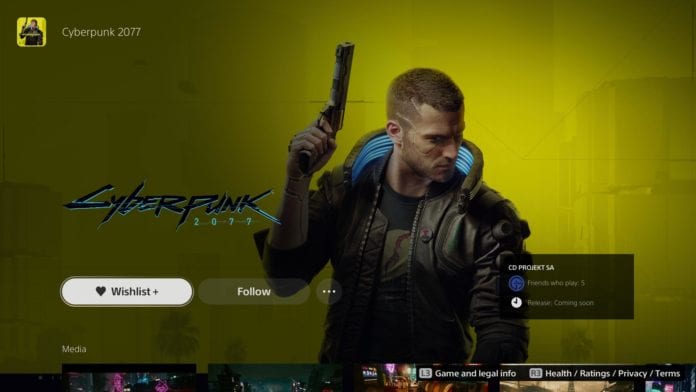 After last year’s not-so-successful launch, and subsequent criticism alongside an unceremonious removal from the PlayStation store, Cyberpunk 2077 might be coming back to the platform. Has it done enough to warrant another chance?

At this time, it is safe to say that CD Projekt Red was hurt more by Cyberpunk’s failures than they benefited from its success. Cyberpunk 2077 as it released was riddled with bugs that rendered it sometimes unplayable. Nothing has changed much since.

Some updates solved some of the problems and bugs, but they also introduced new ones. And thus, Cyberpunk remained essentially the same game. That wasn’t even half of CD Projekt Red’s problems.

After CD Projekt Red pushed the onus of refunding the angry Cyberpunk buyers to the consoles, the game was removed from the PlayStation Store altogether via a decision from Sony. All of this happened just 10 days after Cyberpunk 2077’s release. Sony also set up a dedicated refund page just for Cyberpunk. At the time, this seemed like a huge slap in the face on CD Projekt Red and Cyberpunk 2077.

All that seems to have been to save face, though. The dedicated refund page for Cyberpunk is going to go away by 20 June. Not only that, But Cyberpunk 2077 is officially back on the Playstation Store.

While it cannot be bought right now, it can be wishlisted. That is surely a sign of an imminent return of the game to the platform. Sony Interactive Entertainment CEO Jim Ryan had this to say when asked about The game’s removal from the store-

“This was a tough decision for us to make, but ultimately, we had to act in the interests of the PlayStation Community, and not knowingly sell a game that might result in a bad experience for them.”

From being hailed as one of the best game development studios of all time after releasing their all time classic Witcher 3, Cyberpunk 2077 soured the world’s view on the studio. After multiple delays and broken promises, Cyberpunk still isn’t the game that was promised to the masses.

Some would say that the game was brought down by its hype, but I would disagree. Even without the bugs and delays, Cyberpunk 2077 is a hollow experience that doesn’t offer much more than a single playthrough. That doesn’t look to be improving anytime soon, and CD Projekt Red has been almost radio silent since launch, which has lead to fans giving up on the game.

Whether Cyberpunk 2077 improves or not remains to be seen, and if Hello Games can fix No Man’s Sky, anything is possible in the world. Just don’t hold your breath for much to change.