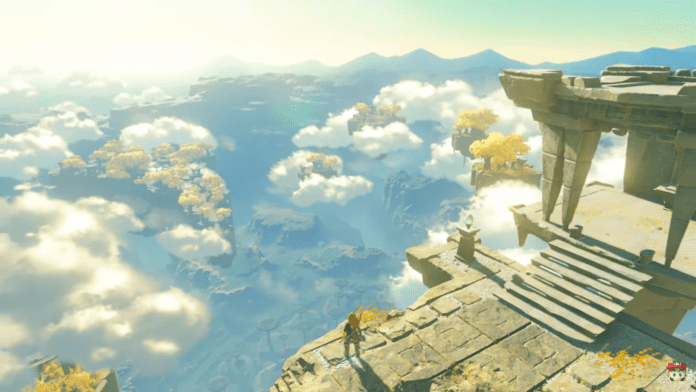 Kazuya Mishima was revealed for Smash

Kazuya Mishima became the first Tekken character to be revealed for Smash. The trailer shows Kazuya throwing various Smash characters off a cliff, mirroring what his father did to him in the Tekken Games.

Life is Strange True Colors and Remastered are coming to Switch

New Guardians of the Galaxy game is coming to Switch

Recently announced Square Enix property Guardians of the Galaxy was also announced for the Nintendo Switch. It is going to be a cloud port of the original game.

A new 2D platformer comes from the Metroid series for the first time in 19 years. Nintendo Direct also saw a new Metroid Prime being confirmed in development.

As predicted in our Nintendo Direct predictions, new footage from the new Legend of Zelda game, Breath of the Wild 2 was released at the Nintendo Direct.

Other Games and Ports announced at Nintendo Direct 2021