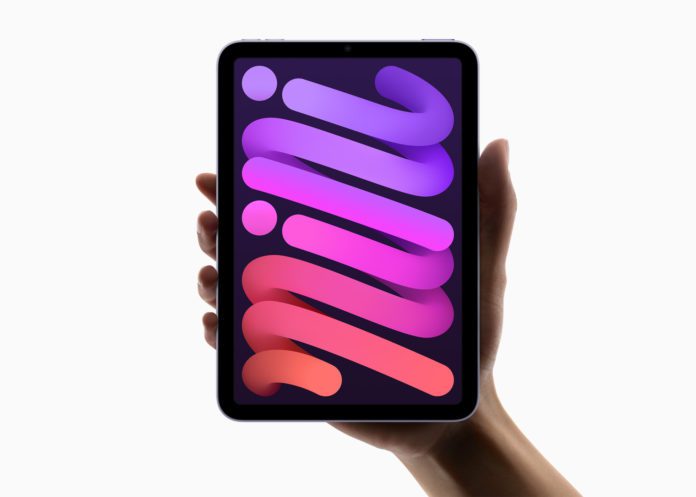 After several months of wait, the Cupertino giant finally announced the new generation of the iPad mini. The new iPad mini comes in a new enclosure with narrower bezels and a bigger display. Let’s have a look at what the all-new iPad mini has in store for us.

The new iPad features a bigger 8.3-inch display compared to 7.9-inch on the last-gen mini. According to some previous reports, Apple was considering Mini LED for this year’s iPad Mini, but the Cupertino giant decided to stick with the Liquid Retina. The display offers a resolution of 2266×1488 pixels with wide colour P3 gamut support and a peak brightness of 500 nits. The display comes with a fingerprint-resistant oleophobic coating, anti-reflective coating and full lamination. It will be compatible with the Apple Pencil 2.

The iPad mini (6th generation) is powered by Apple’s latest and greatest A15 Bionic chipset. The A15 promises to provide a 40 per cent jump in performance, 80 per cent improvement in graphics performance, and a 2X faster Neural Engine compared to the A12 Bionic on the 5th generation mini. The iPad mini is the second iPad to ditch the lightning port favouring the USB-C port, offering data transfer speed of up to 5Gbps. It also gets the support for 5G connectivity along with support for WiFi 6 and Gigabit LTE. Just like the iPad Air, it comes with a side-mounted Touch ID.

Moving on to the optics department, the iPad mini (6th generation) now comes with a 12MP ultrawide facetime camera supporting Center Stage. There’s one more 12MP camera at the back if you need to click someone else’s picture. The new ISP brings Smart HDR, 4K recording, and more new features.