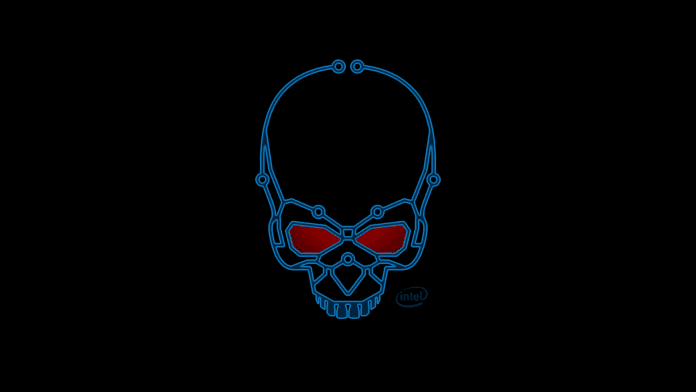 Intel’s next-gen mini-PC, the Phantom Canyon was leaked over at Chiphell Forums revealing that it will launch with Tiger Lake-U CPUs and Intel’s Xe line-up of GPUs. The specs point to it being a formidable mini powerhouse.

The Phantom Canyon NUCs will be launching with the 28W Tiger Lake-U processors. They will be based on the same 10nm process as Intel’s upcoming Ice Lake line-up but will feature a more advanced process node and an improved microarchitecture design. The new chips will also feature transistor optimizations, cache redesigns, and increased security features to deliver superior performance to the Ice lake line-up.

The Phantom Canyon NUC will also launch with Intel’s Xe line-up of discrete GPUs that are expected to offer similar performance to the GTX 1660Ti and the RTX 2060. The next-gen NUCs will also support PCIe 4.0 x4 interface for Gen 4 SSDs. We can also expect 2x SODIMMs with support for up to 32 GB of memory at 2,666 MHz or 64 GB of memory at 2,400 MHz.