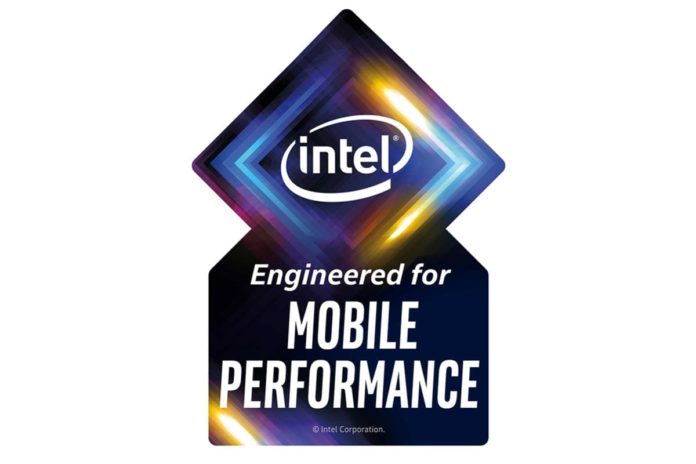 Intel’s 10th Gen CPU lineup is here with the highly anticipated 10nm node finally out and about (at least on laptops). This is the first major architectural update from team blue ever since the Skylake core of 2015. Cannon Lake was supposed to come out in 2017 but we all know what happened there. Ice Lake features the improved Sunny Cove core architecture and the Gen11 iGPU, both expected to be a major upgrade over their predecessors.

However, the 10th Gen mobility processors are going to be even more confusing than we originally anticipated. For starters, we have the 10nm Ice Lake-U and Ice Lake-Y parts leveraging the Sunny Cove architecture with a new naming scheme, and then there’ll be the 14nm Comet Lake-U CPUs that Intel doesn’t want to tell you about. Why? Well, they are going to be based on the same Skylake core (more or less) and most likely be inferior to Ice Lake. And now that the previews of the latter are available, OEMs have started putting up listings of the devices too. However, these include both Ice Lake as well as Comet Lake chips. So before you snag a shiny new laptop packing a 10th Gen Intel CPU, have a good long look at the processor name. In this post, we’ll explain how to distinguish between the two.

The 10nm Ice Lake lineup is divided into two families, the U-series for ultrabooks and low-power laptops and the Y-series for convertibles and handheld PCs. The former has a base and max TDP of 15 and 25W, respectively while the latter tops out at just 12W.

The i3s with two and four cores, the i5s feature four with the i7s also limited to quad-core designs. The only difference between the higher-end i5-1035G7 is the operating frequency and the L3 cache while the rest of the specs are identical. The Y-series lineup also exhibits the same two difference between its top-end models. The Ice Lake parts are rather conservatively clocked, an indicator of the yield quality and the fact that the lower-end parts are dualcore chips is pretty glaring in this age of 12 and 16 cores in the mainstream market.

It’ll be interesting to see how AMD’s Zen 2 based mobile processors stack up against the Ice Lake CPUs. From what I can tell, we’ll be seeing better IPC and single-core performance on blue-side and significantly better multi-core performance and affordable prices from the 7nm Ryzen offerings.

Keep in mind, there are no i9s in Intel’s 10th Gen mobile stack. Furthermore, there are separate product families for both the U as well as Y lineups. Other than the absolute low-end i3s (for Y) and i5s (in case of U), all the SKUs pack the Gen11 based Iris Plus graphics processors.

The nomenclature of the Ice Lake mobile CPUs is pretty messed up and it’s almost impossible to distinguish between the U and Y variants at first sight. Luckily, we have a guide for you to help make sense of it:

The “G” followed by a number denotes the level of Graphics.

Immediately in front is a number that denotes the TDP level.

The number to the left of the TDP figure seems to do…nothing, as far as we know. But the 10 right after the “i5” denotes the Generation and the latter, of course, indicates the family, example, i3, i5, and i7.

Now, let’s talk about the Comet Lake parts which will be based on the same 14nm (+++) node. There’s not much info out there on Comet Lake other than the fact that it’ll be the successor to the Coffee Lake and Whiskey Lake. As for the finer architectural details, our sources tell us that there won’t be a whole lot of difference between Comet Lake and Whiskey Lake, only higher operating speeds. As for the iGPU, we are also looking at the Gen9.5 and not the newer and more powerful Gen11 part.

Comet Lake will stick to the older 8th and 9th Gen naming schemes with a U suffix. Here are a few confirmed chips from the 14nm family:

Intel Core i3-10110U: This is going to be a dual-core processor with a base clock of around 1.6-1.8GHz and a boost of 4.1 GHz. All the Comet Lake CPUs will come with an iGPU as well, however, unlike Ice Lake, expect one of the older graphics processors.

We’ll keep you updated as more info drips out. In the meantime, have a look at these Comet Lake laptops, it seems like the top-end hex-core part won’t be available in the starting months: