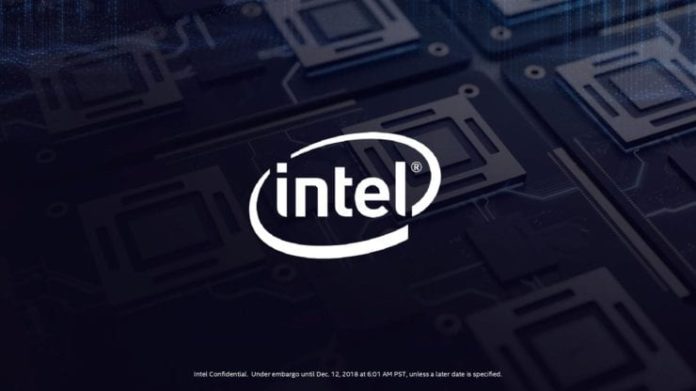 Intel has removed the alpha flag from the open source development of its upcoming Gen11 Ice Lake graphics driver indicating a sooner than expected release of the driver. The update is expected to roll out near the release of the latest Linux kernel and will feature IceLake bug fixes along with support for HDCP 2.2.

Alpha support flags are added to distinguish a finished product from an in-development product.

The company feels that the driver for the open source operating system is mature enough to be supported by default opposed to its previous generations, where the driver required i915.alpha_support=1 flag to be enabled. The pull request for Intel’s linux DRM driver also enables PSR2 Power Savings by default.

The additional driver features for the Linux 5.2 should be available for pull request within a month.