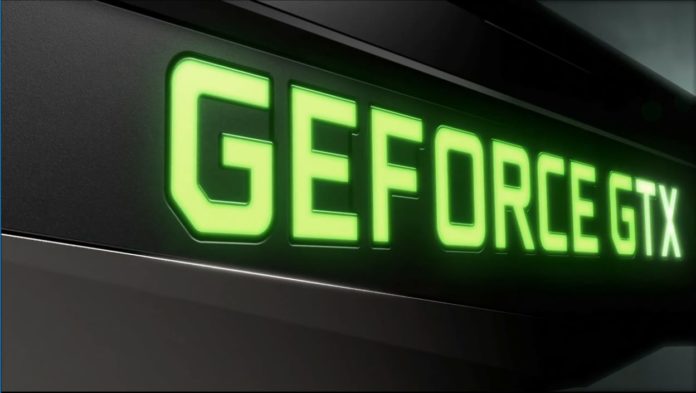 Nvidia relieved investors at their 2019 Investor Day with optimistic projections for the future and an overview of the now fixed GPU market.

The global gaming market is growing, with analysts anticipating it to become a $171.96billion industry by 2025. More specifically, eSports is rising fast, with many market analysts considering it to be a leisure & recreational activity. NVIDIA will no doubt be a key supplier, and they’re going to earn really well. That’s mainly because 55% of their total income is from the gaming market.

Another factor is the decline of the cryptocurrency craze. The growing competition between large crypto mining pools as well as the increasing difficulty level of Bitcoin’s algorithm made mining the cryptocurrency less profitable for a lot of small miners last year. With Bitcoin prices dropping rapidly, small-scale home mining is no longer as lucrative as it once seemed to be. With miners leaving the game, graphics card manufacturers faced reduced demand. This led to increasing inventory which resulted in losses for not only Nvidia and AMD too.

Though Bitcoin is still valued at nearly $4000, it won’t be going up from there. While Nvidia won’t be getting any miner-buyers, Nvidia management said that excess channel inventory is on track to clear in Q1 gave bulls ample reasons to bid up the price of Nvidia’s stocks over the past few days.