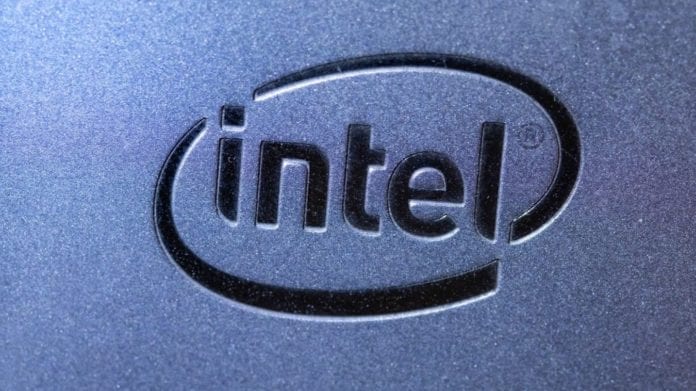 Intel has introduced eight new “Comet Lake” processors for the laptop market. These SKUs come in U and Y series models with the former having six cores and the latter having four, and support the low-power LPDDR4X memory.

Even though these are categorized under the 10th generation Intel branding, they are manufactured on the 14nm (+++?) process. As such, they are based on the four-year-old Skylake core architecture with multiple layers of paint and Gen 9.5 graphics (same as Coffee Lake). This methodology of mixing processes and categorizing under a single generation family isn’t anything new for Intel. This tactic is especially perplexing for casual customers who aren’t aware of the fine-grained details of processor architecture. It’d be easy for an average customer to confuse 10th generation for the 10nm Ice Lake processors, setting unrealistic expectations for customers.

Under the 10th generation family, the Ice Lake processors thanks to the improved IPC and better single-threaded performance are suited for gaming and light-multitasking, while the Comet Lake CPUs are built for multi-threaded workloads such as video/photo editing. The greater core count aids in supporting loads such as these. Ice Lake chips contain the improved Gen11 graphics which are twice as fast compared to the Gen9.5 found in Comet Lake CPUs. They also come with improved battery life due to the more efficient 10nm microarchitecture (a bit debatable looking at the specs).

The Ice lake chips are limited to four cores and eight threads alongside boost frequencies of 4.1 GHz, while the Comet lake processors extend up to six cores and twelve threads with frequencies of a whopping 4.9GHz. Even though the Comet Lake processors have greater clock frequencies, the Ice Lake architecture is faster in single-threaded tasks due to the improved IPC of the 10nm Sunny Cove cores.

How to Differentiate between 14nm Comet Lake & 10nm Ice Lake

In order to differentiate between the two processors, Intel nudges towards the G7 branding for the Ice Lake subtly denoting the Gen11 graphics architecture. The Comet Lake chips don’t have this architecture and hence don’t contain the Gx type naming scheme, and stick to the older U suffix.

Thunderbolt 3 and Wi-Fi 6 connectivity is supported, with the latter coming to the Comet Lake series via improvements to the PCH. It can provide up to a gigabit of speeds wirelessly and contains enhanced traffic management thereby reducing latency in online games. The Ice Lake processors arrive with pre-trained AI algorithms which alter according to utilization patterns.

Intel claims to offer 16% better overall performance with the Comet Lake chips compared to its predecessor 8th Gen Whiskey Lake U-series. This change is brought about due to higher clock speeds and enhanced in-silicon defenses to battle against any security vulnerabilities.

More than 90 new laptops with Comet Lake processors will be in retail by the end of 2019.