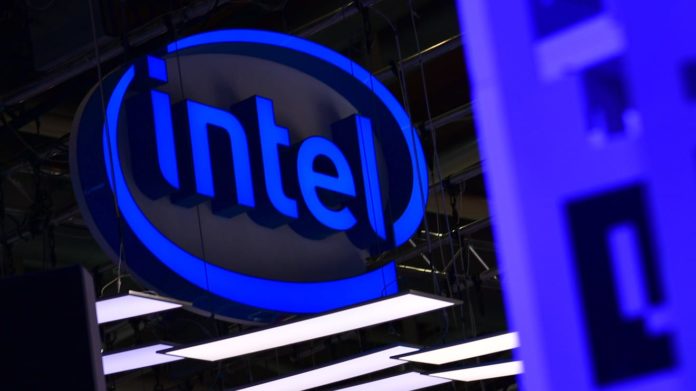 Intel has had a dominant position in the CPU market over the past decade with AMD struggling to rectify the Bulldozer blunder it made in the mid-late 2000s. The same can be said of the Indian market. Although the situation is now improving, it’ll still be a few years before AMD stands on par with Intel when it comes to the CPU market share. Regardless, there are hard times ahead for team blue, with the global sales of the 8th and 9th Gen Coffee lake chips dipping in the wake of the Ryzen 3000 storm. However, it appears that a resurging AMD isn’t the only problem Intel will have to face. The Competition Commission of India has asked the DG to look into allegations of anti-competitive practices by Intel and its partners in the country.

The complaint was filed by Matrix Info Systems Pvt Ltd, a Delhi based IT importer, distributor, and supplier of computer components. The Informant claims that Intel has signed an exclusive deal with certain retailers (read: authorized sellers) who then sell the company’s chips at a premium and with a country-specific warranty instead of worldwide warranty.

It appears that Intel no longer accepts warranty requests for CPUs not purchased from an authorized reseller, nor any imported parts, even if bought from well-known international sellers like Amazon or Newegg. Under normal circumstances, this would all be fine and dandy but this situation is all but normal. Why? Have a look:

According to the info provided by Matrix Info Systems, Intel is selling the same processors in India for almost 30K that retail in the US and Germany for 11K. That’s approximately a 3x price hike. The company didn’t provide any other info regarding the CPU in question, and that makes me question the validity of this accusation. Are Intel’s CPUs massively overpriced in India? Yes. By how much? 3x? Nah, that’s too high even by Intel standards. I’d say it’s somewhere in the 2x range. A big delta but not quite as wide as the Informant claims.

Intel has told CCI that this new warranty policy was adopted to “help” the Indian consumers.

This is clearly a lousy excuse as it’s very hard to bypass the customs’ charges for imported electronics and unless you have a supply chain exclusively for it (doesn’t exist, I’ve checked), it’s not really feasible. Furthermore, this problem of importing cheaper and possibly counterfeit processors isn’t limited to India. Many countries including the United States have tons of generic Chinese products in the grey markets.