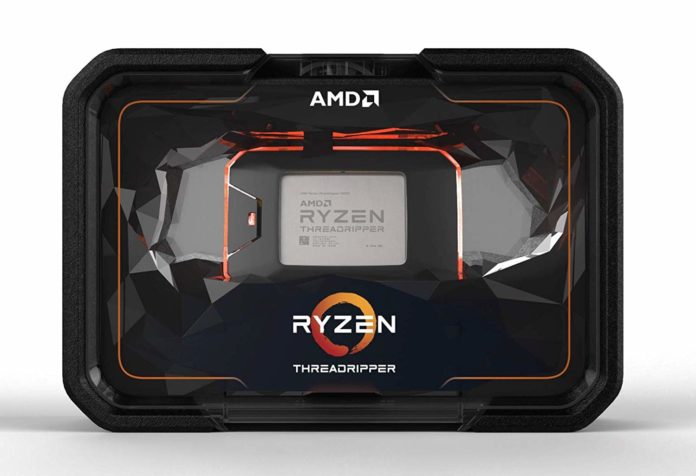 If you’re the kind of person who buys Sennheiser Orpheus headphones to gift on Christmas, this is news for you. For the rest of us, well, it’s still news I guess. The folks over at Videocardz reached out to their sources at Asus recently. They’ve been told that Asus will be releasing two new TRX40 boards. TRX40? We’re all familiar with AM4 and LGA 1151 what the heck is TRX40? That’s the socket for the ultra-premium AMD Threadripper processors. Asus is bringing out two new TRX40 SKUs. These are:

This is an interesting turn of events here. Threadripper is targeted towards consumers but it’s not really what you’d think of as a gaming part. There are no games out there where you’ll see a notable performance uplift with a Threadripper part as compared to, say the R9 3900X or 3700X. Instead, these models used to be targeted primarily towards power users: people doing 4K video editing, highquality streaming, all that kind of stuff.

With Asus adopting the Strix branding for Threadripper (and the Strix price markup), it’s evident that they’re positioning this as a kind of uber-gaming board. We don’t have further details about just what these two boards entail but we’ll be sure to let you know as soon as we hear more.