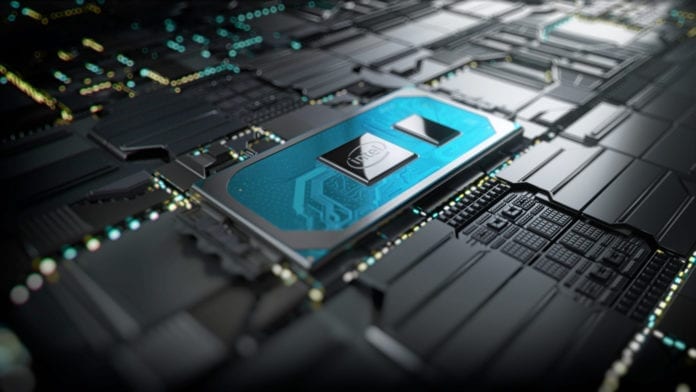 The first 14nm CPU architecture from Intel, codenamed Skylake, was launched back in 2015. Ever since Intel has struggled to move down to 10nm forcing them to release several iterations of their 14nm process. Intel’s 10nm woes are now finally over with the release of the Ice Lake architecture for mobile devices. We probably will see server processors based on ICL but the desktop market will most likely have to satsfied with Comet Lake (14nm again).

Intel has changed the nomenclature of these new processors significantly but we will try and explain them as best as we can.

The “G” followed by a number denotes the level of Graphics.

Immediately in front is a number that denotes the TDP level.

AMD has always had the advantage over Intel when to comes to integrated graphics performance in the lower power envelope but that is set to change with Ice Lake as Intel has been able to pack 64 EUs within 15 Watt TDP, which is 40 EUs more than their best effort last time.

Next, we look at a few CPU and GPU benchmarks in comparison to a Ryzen 5 2500U laptop that I personally own.

From the Skydiver numbers, it seems like the Ice Lake CPU is gaining very little, as low as 5% (9443 vs 9028), when going from 15 to 25 watt which is a bit odd. Either there is a power management bug in its current state Intel’s Gen 11 graphics is extremely energy efficient and the extra TDP headroom doesn’t help much. Nonetheless, it still manages to beat my Ryzen 5 2500U in every test which is impressive, to say the least. The single-threaded performance is especially admirable

The numbers we see here should give AMD plenty to worry about or at least make them rush the development of their 4000 series mobile APUs based on Zen 2 and Navi. But they aren’t coming anytime soon so Intel will continue to dominate the mid-range and the high-end laptop markets.